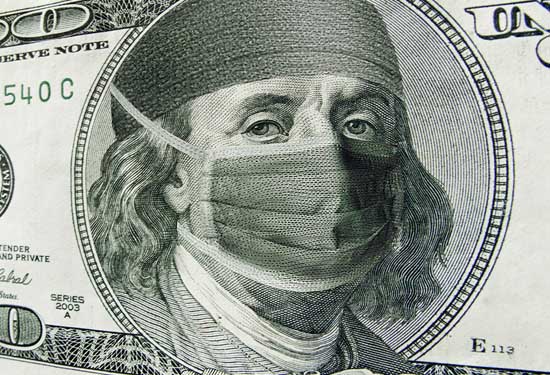 Yeah. I said it. What a bunch of jerks.

For what, at least six straight years now, the Republicans have been pissing and moaning about how much Obamacare sucks.

Well get in line. The majority of Americans who liked their doctor and didn’t get to keep him or her and the rest of us who live in states where Obamacare has already imploded the private health insurance system and made in impossible to afford what was supposed to be “affordable” medical care feel the exact same way.

Now with Obama on his way out the door and a president coming in who spends a lot of his time talking about what a failed “disaster” it is, the GOP finally has a chance to do something about Obamacare…

Why are they hesitant?

Well according to the Wall Street Journal and others, it’s because they’re worried about cutting off all the revenue Obamacare is bringing in as a tax:

Republicans eager to scrap the 2010 health-care law are wrestling with whether to immediately cut off the tax revenue it brings in.

They’re even talking about repealing it immediately but delaying that repeal for three years (probably while they figure out some other way to tax us) to replace that giant revenue stream Obamacare brings in.

After years of bitching about Obamacare to look good for their constituents and get reelected and that’s how they’re actually going to play it??

Because the dying middle class can really just afford to sit around and continue to get bilked for thousands of dollars per family in B.S. “shared responsibility” taxes for years over a purposefully failed law that’s just going to get repealed to eventually institute socialist federal healthcare anyway as it was always designed to do.

What a bunch of insert every cussword I can think of and three more I just invented here.