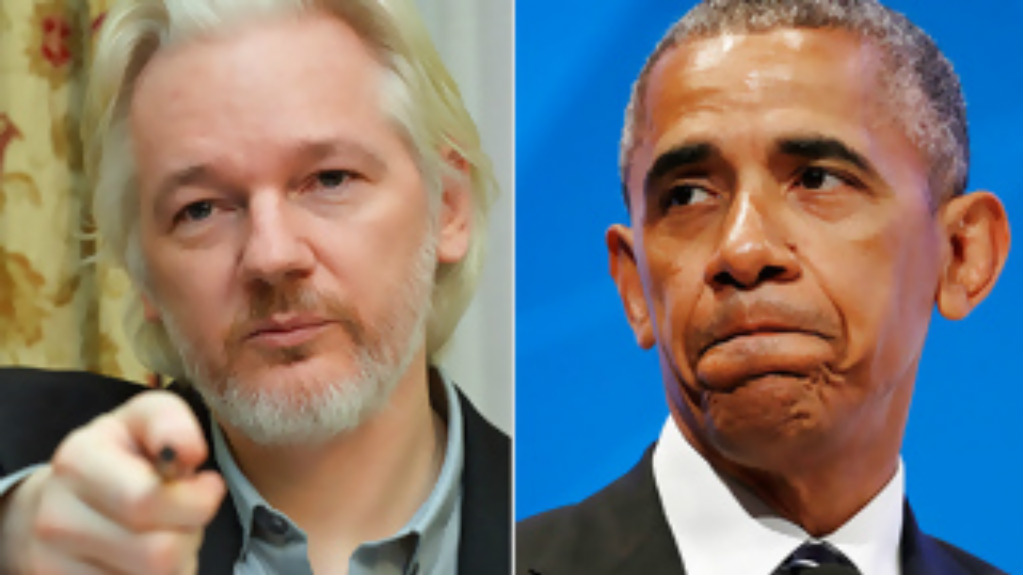 (INTELLIHUB) — Just days after offering a $20,000 reward for any information leading to the arrest of an Obama Administration agent for deleting significant public records, the Wikileaks founder has warned that the Obama White House is doing just that.

Speaking on a Periscope conference call with reporters, Assange noted that past administrations, both Republican and Democratic, have engaged in “mass destruction of records” as they left office.

Assange continued, “Our philosophy is that such information is a part of history. It belongs, legally and philosophically, to the American people and more broadly, insofar as the United States interacts with the world, it belongs to the people of the world.”

“It is part of human history and the destruction of major archives of human history, frankly, should be formally listed as a crime against humanity because those archives belong to humanity.”

Early last week the mysterious Wikileaks founder tweeted the offer of a reward for any information leading to the arrest of someone within the White House caught deleting records.

We are issuing a US$20,000 reward for information leading to the arrest or exposure of any Obama admin agent destroying significant records. pic.twitter.com/kRRP246uGo

On the conference call Assange reminded listeners about the reward and said, “Our request to system administrators in the Obama administration goes for other administrations around the world as well, is take the data now.”

“Just take it now. Keep it under your bed, or with your mother and then you can give that to Wikileaks or other journalists at your leisure.”

One can only imagine what types of records could be being deleted at this very moment, especially when you consider the plethora of already known scandals surrounding the Obama White House. Any information or records on the takeover of land in Nevada in the same area as the Bundy Ranch would sure be nice to see.