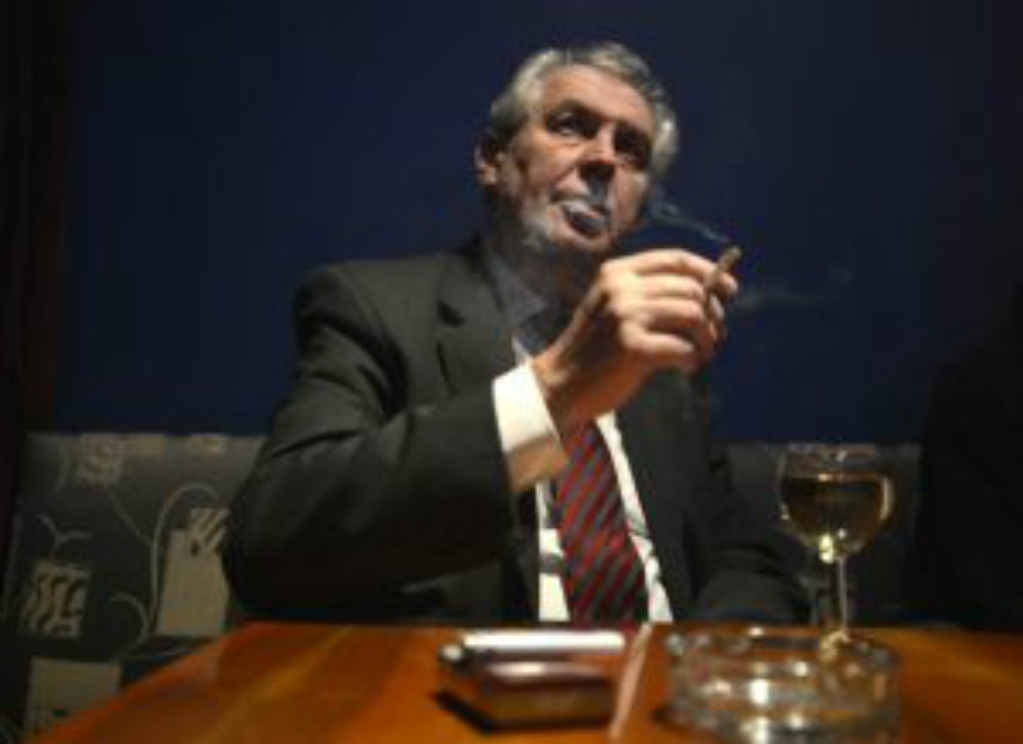 Germany has been trying to force Eastern Europe to take Muslims into their nations against their will. Poland, Hungary, and Slovakia have been speaking out, and now Czech Republic President Milos Zeman has taken a public stand against the Muslims, saying that the reason the Czech Republic doesn’t want Muslims is because Muslims refuse to integrate:

The president added he is not a xenophobe and is glad that Vietnamese and Ukrainian migrants had been successfully integrating into the Czech society.

“Look across Europe and wonder to what extent Muslim migrants were able to integrate. You will learn about the so called no go areas and ‘excluded neighborhoods.’ I do not rule out the possibility of positive examples though. As for the Czech Republic, the Muslim community is very much limited here.

I am warning against its strengthening,” Zeman said as broadcast by local channel TV Blesk.

Europe has been trying to cope with a massive refugee crisis, with hundreds of thousands of undocumented migrants fleeing crisis-torn countries in the Middle East and North Africa, including from Syria, to escape violence and poverty. The European Union adopted a quota system last September that envisages the relocation of 160,000 asylum seekers across the bloc within two years.

The quota system has not been unanimously welcomed by EU members and faced criticism from several EU states primarily from the eastern part of the bloc, such as Slovakia, Poland and Hungary, who have opposed its mandatory nature. (source)

Notice how he said that is not against all Islamic immigration as an absolute, but he is against it because of the refusal to integrate.

This is an important distinction, in light of the racial tensions in Europe today. As we have been reporting, there has been a deliberating importation of populations whose beliefs, values, and actions are entirely incompatible with European society. Their actions, and especially the fact that they are allowed to commit and get away unpunished for horrible crimes, are a recipe for causing a massive war. As we have been talking about, there is the rise of a new, neo-pagan socialist, anti-Christian eugenics rising up in response.

The Czech President represents, in one sense, the frustration of most Europeans, whether they are from the East or West, and that is they do not want the Muslims or Islam in their lands. However, what makes this approach of Czech Republic- and much of Eastern Europe- different is that they don’t want them because, as he emphasized, these people choose to isolate themselves, taking from society instead of contributing to it. As such, instead of bringing these people in, it is better to just ask them not to come all together. It is far more honest of an approach than what is happening in Western Europe, in which Islam and Muslims are being used as political vehicles to usher in a new anti-Christian order, regardless of the human cost.