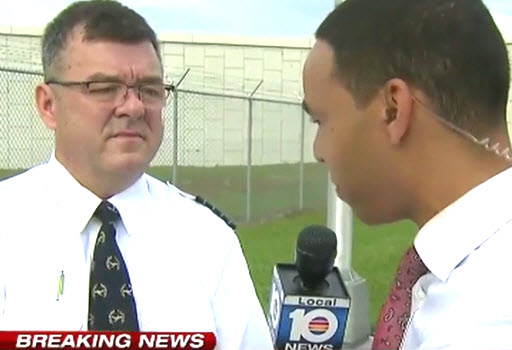 For one, the man arrested for the the shooting claims he was hearing voices and the CIA was controlling his mind, which sounds insane except that so many other mass shooters in recent years have told very similar stories.

Now it’s coming out that multiple witnesses, including a pilot, saw and heard multiple shooters at the scene.

The pilot tells reporters he doesn’t necessarily agree with the local sheriff and that he believes there was a second shooting:

This witness said he saw multiple shooters after the cops apprehended the suspected shooter:

What is really going on here?

Yet Another Mass Shooter Claims: ‘The CIA Was Controlling My Mind’

How to Create a False Flag in 10 Easy Steps

False Flag Terror “Has Succeeded Consistently Against Audiences Around The World, For Millennia, To Compel War”