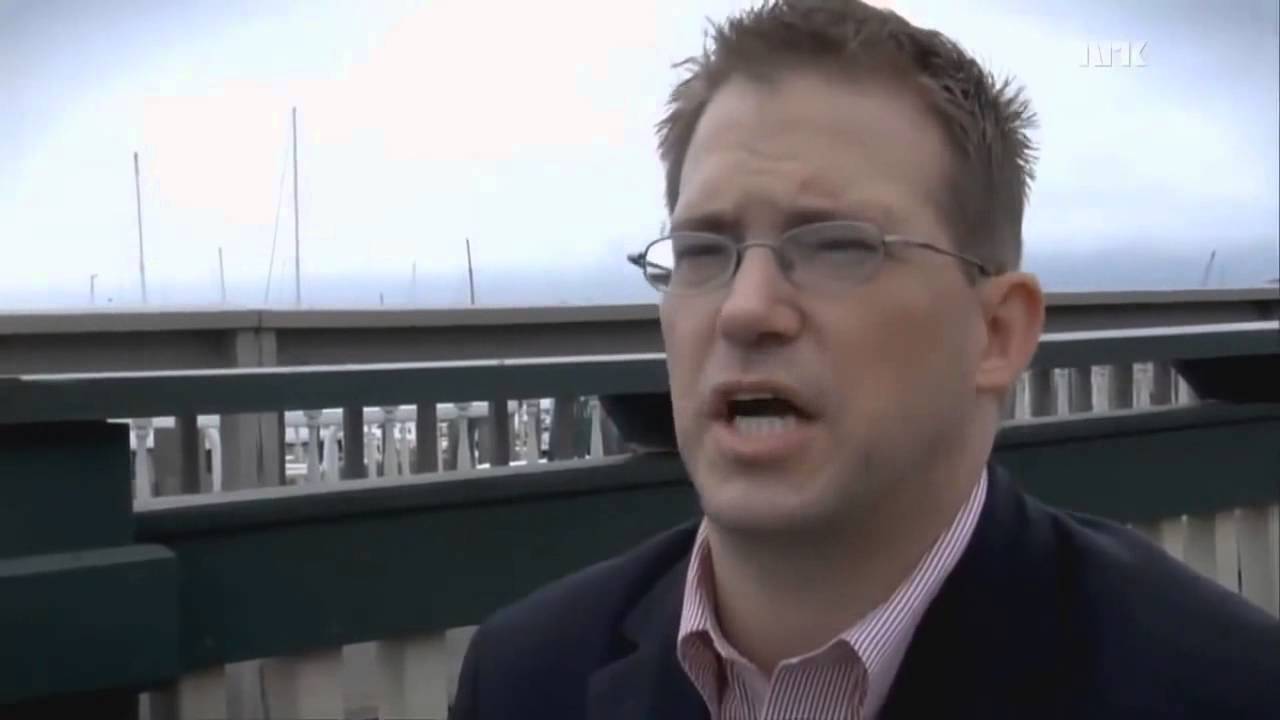 (INTELLIHUB) — A former analyst with the National Security Agency admitted Thursday that the CIA is conducting an operation to take out President-elect Donald Trump.

John Schindler, a former spook who now apparently works as an establishment media propagandist, revealed what many have already believed in a series of rants on Twitter about supposed calls that Lt. General Michael Flynn made to Russia on the same day that Obama imposed sanctions on the country.

The report about Flynn’s calls came from Washington Post columnist and CIA disinformation specialist David Ignatius who was told by an unnamed Obama administration official about the calls to Russia by Trump’s soon to be national security adviser.

Schindler declared that the story was the most important in months and that Ignatius had to have gotten his information from the CIA.

This is the most important story in months. Proof that Trump is a wholly owned Kremlin franchise.

They are taking traitor Trump out now.

Recapping, Schindler not only confirms that the CIA is leading a massive, possibly illegal, operation against the president-elect, he also reveals that a noted Washington Post columnist is getting the information he reports from the intelligence community and thus at least indirectly supporting the coup attempt against Trump. The intelligence community spies on Flynn’s calls, then anonymously reports what they claim to have been in them through a Washington Post columnist.

Afterwards the corporate media goes haywire and yet another seed of disinformation is spread.

We are truly in the midst of an unprecedented attack on the elected president of the United States, with the entire corporate media and elements of the intelligence community now caught openly working together to steal the election from both Trump and the American people.