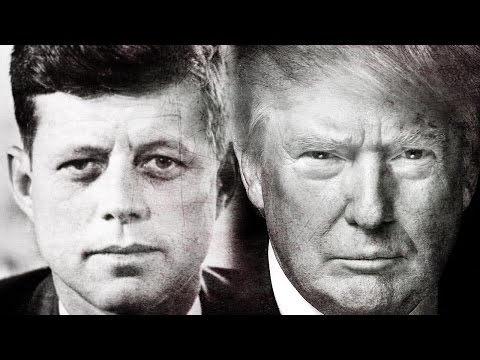 Without explanation and just a week before inauguration, President Obama has suddenly announced he is removing the Major General in charge of the DC National Guard who helped plan and was set to oversee event security that day, effective right in the middle of the ceremony the very minute after Donald Trump is sworn in as president.

The termination is unprecedented and out of decorum with such a high state function taking place, raising serious concerns about the vulnerabilities and gaps in security on such an important day. Not saying that anything is going to happen, but it’s hard not to notice and raise questions when the scenario is being made plausible.