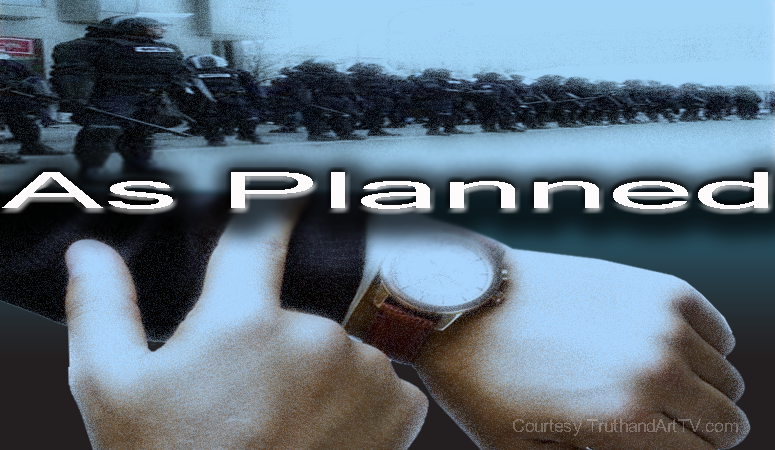 Look around you. People everywhere in America are sure of what they believe; at least for some emotionally sure. For those hooked on TV, Hollywood and mainstream media propaganda they’re getting emotionally charged ideas fed to them every day by politicians, gatekeepers and celebrities constantly telling them what they should be angry about. This constant feeding of information to their brains gives the issues a feeling of authenticity, importance and reality which would not be there otherwise. Millions of Americans have chosen the path of emotion and have taken positions on issues that “feel” good. This, my friends, is mass mind control we are observing in real-time and we’re about to see how dangerous it can get real soon.

On the other hand, those basing their beliefs and convictions on things other than emotionally charged celebrity and politician rhetoric, like natural law, self-evident commonly accepted truths, religious or cultural values, convictions and beliefs, they are about to have their convictions, beliefs and values challenged in a historic way. These are the so called truthers, truth seekers, “conspiracy theorists,” the “alt right,” independent thinkers or whatever names you want to use. It also includes people who follow certain religious and cultural beliefs their entire life and live by certain principles not controlled or determined by government. These are the people driven to action by their belief in the principles that are ultimately grounded on truth, freedom and natural law (truthers, critical thinkers, alt-right, etc.), the principles of a higher power above man and government (religions) and the principles of respect for common ancient knowledge and patterns of behavior (culture). These 3 groups as I see it are brought together today only by the unique challenge we face at the hands of the ruling elite who thirst for absolute power over humanity.

Back on the other side of the fence we have a growing group which I call the children of the new world order. They are exactly the class of people envisioned by Aldous Huxley (author of book Brave New World). A people with a technocratic vision of the future where we let go all of our previous human traits and values and embrace a (literally) brave new world with new rules, new habits and new expectations from the species.

Step back and try to see how this broad difference between these two mindsets or paradigms alone have the makings of a very serious and potentially calamitous civil war not only here in America but around the world. At this point all the signs are in place for something very divisive to happen in America and here’s why.

One group (those who care about America, family and core traditional American values) doesn’t care about the “feelings” of the other group (Liberal Left), while the other group (the Liberal Left) doesn’t care about the values and principles of the other. The problem is that this country was built on principles and values not feelings. When a segment of society has been mind-controlled into abandoning the founding principles of its very nation, this is the makings of a civil war.

Some would argue that for this reason people like George Soros and others like Hillary Clinton and many influential Hollywood celebrities should be charged with treason. The important thing to realize is that those actually protesting do in fact have the right to do so. This is what freedom is all about. Those deliberately spreading lies, propaganda and engineering chaos and division however should be held responsible for their treasonous actions.

For the first time in American history a large mass is “activated” and motivated to act against those holding onto core American values, religious beliefs and cultural values. Let that sink in. In many ways we are already at war.

How this conflict will end, I believe, is anyone’s guess but if there was ever a time to stand for the core values of natural law, freedom, truth and accountability it is now. If you agree please share this message.

American Music Icon Dead at 72; Was Set to Tour This Summer
Flag And Cross