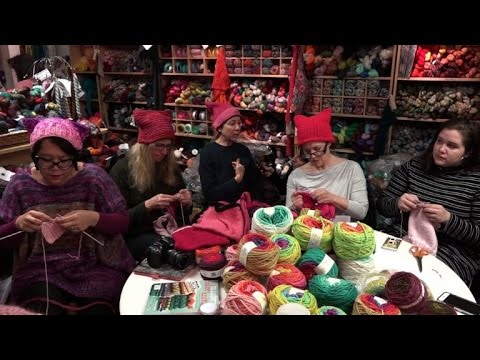 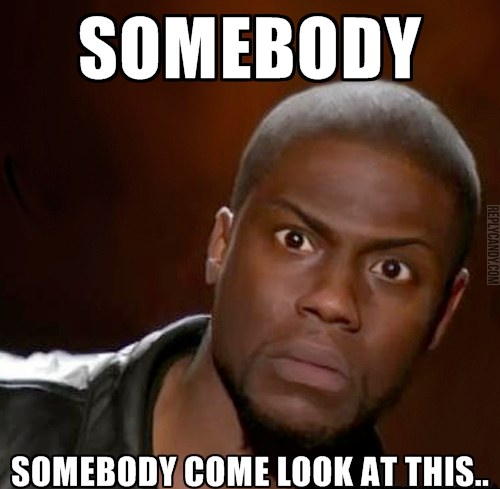 Well, it has finally happened. Femi-stupidity has reached new heights.

I am not making this up.

As we previously reported, there’s a big “women’s rights” protest planned for January 21 in DC – the day after the inauguration – called the Women’s March on Washington. The organization requested a permit for 200,000 demonstrators, so it looks like turnout will be yuuuuuuge.

The mission of the Pussyhat Project is to “provide the people of the Women’s March on Washington DC a means to make a unique collective visual statement which will help activists be better heard.”

How do they want participants to do this?

I’m actually embarrassed for these people.

That’s right – their goal is to have a sea of Pussyhats in the crowd of people participating in the women’s march protest.

They say they chose to use the term “pussy” (which caused femi-outrage when a recording of president-elect Donald Trump saying it in 2005 was released) because they want to “reclaim the term as a means of empowerment.”

There’s also a lot of whining about how women are walked all over and mistreated these days, and about how their rights are being trampled on. 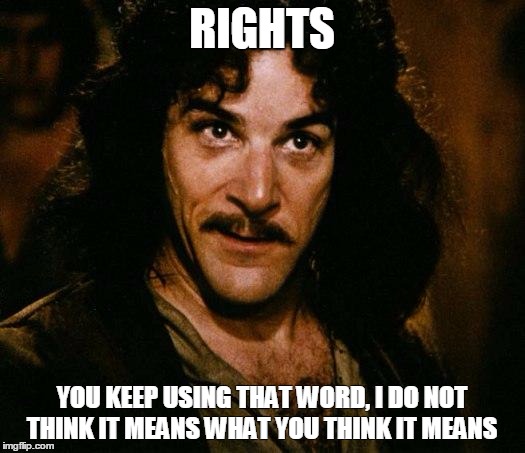 Someone should tell them that a lot of the things they think are “rights” are actually…not:

Positive rights require others to provide you with either a good or service. A negative right, on the other hand, only requires others to abstain from interfering with your actions. If we are free and equal by nature, and if we believe in negative rights, any positive rights would have to be grounded in consensual arrangements.

Health care and free birth control are two “rights” feminists claim to have, but that is a perversion of the concept of rights. Claiming the “right” to free healthcare, for example, would mean that it is okay to infringe upon the negative rights of taxpayers and healthcare providers. The government cannot infringe upon our rights to pursue health care, buy birth control, and purchase other items and services – but no one owes anyone healthcare. It is a good, just like food, clothing, and other things we are free to buy.

In other words, a right is not something someone gives you – it is something that no one can take away, or prevent you from pursuing.

People of the Twitter-verse expressed their thoughts about the hats…

At what point do we all agree that the left in this country has become a cartoon? https://t.co/oKjyuiW9Fp

absolute waste of energy…could sell them to raise money for cancer patients. Get over it and move forward!

do something useful and make teddy bears for children in hospital.

Anyway…I’ll leave you with this, because, well…you have to see the Pussyhats for yourself… on video.