While everyone is gearing up for the race baited circus that this Friday’s inauguration has been engineered for, meanwhile in the background where people aren’t paying too much attention, you have things like this happening.

As previously reported, President Obama has amassed troops on the Russian border without public announcement. The move has led some in the independent media to speculate whether or not a coup is being organized against incoming president Donald Trump.

Now pictures have just surfaced this week — supposedly taken on the day Trump was elected — reportedly showing a US and Russian fighter jet staging a mock dogfight over top secret military base Area 51. 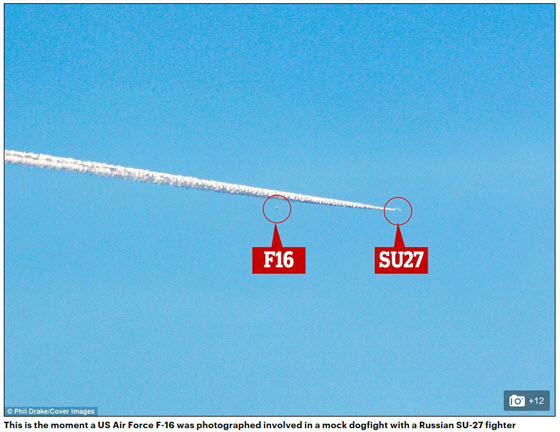 The images were supposedly captured by air traffic controller Phil Drake who just so happened to be visiting the desert near Area 51 on the day of the election and just so happens to be very knowledgeable about Russian planes to be able to identify the Russian-built Sukoi SU-27P Flanker-B with Soviet style camouflage he saw dogfighting with an F-16. 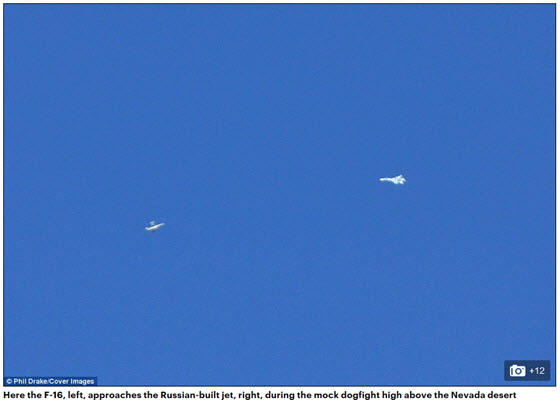 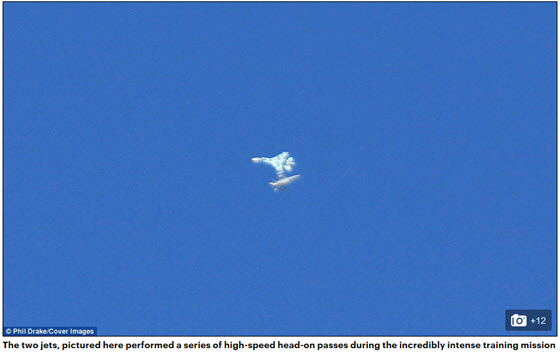 Someone is definitely sending a warning with this…