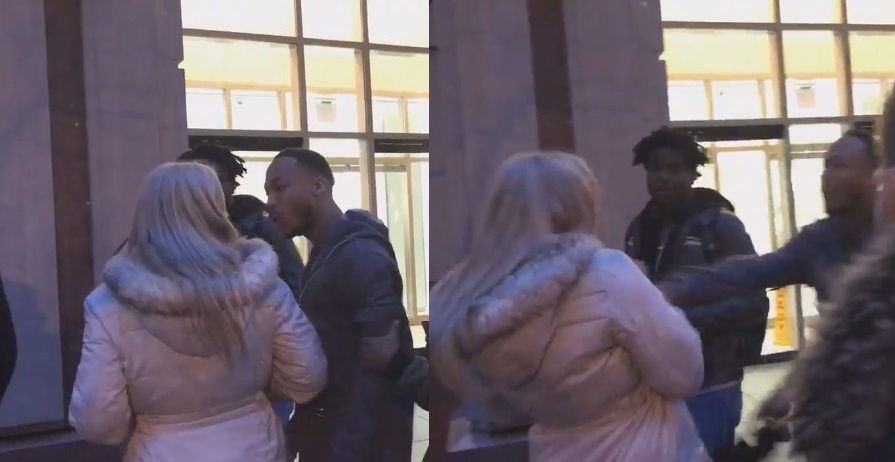 Video shows an African-American thug attack Lauren Southern while she was covering the inauguration in Washington DC on Friday.

The man is seen walking up behind Southern and pressing his body against hers, then violently shoving her when she protests. The thug is then seen pulling his pants up and preparing to fight her. Luke Rudkowski is seen intervening along with others to stop the attacker.

As we’re living in a state of lawlessness, the assailant appears to have not been arrested.

Watch the assault as captured by independent journalist Tim Pool:

Here’s some pictures of the assailant, soon-to-be Attorney General Jeff Sessions needs to hunt this criminal down.

think that loud mouth should have been telling her thugs No No No no no no Law and order is coming to town, that was assault pic.twitter.com/mmbJ4Nd9Vq

I wonder if the lying media will celebrate this assault just like they’re celebrating the assault of Richard Spencer.