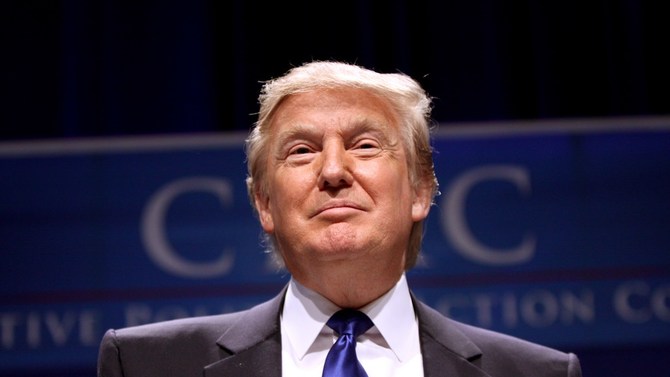 Well, this certainly sounds promising, if it comes to pass. Named and unnamed sources inside the Trump transition team have said that President Donald Trump has been working with others to bring about a massive reduction in spending.

“The proposed cuts hew closely to a blueprint published last year by the conservative Heritage Foundation, a think tank that has helped staff the Trump transition.

“Similar proposals have in the past won support from Republicans in the House and Senate, who believe they have an opportunity to truly tackle spending after years of warnings about the rising debt.

“Many of the specific cuts were included in the 2017 budget adopted by the conservative Republican Study Committee (RSC), a caucus that represents a majority of House Republicans. The RSC budget plan would reduce federal spending by $8.6 trillion over the next decade.

“Vought and Gray, who both worked for the Heritage Foundation, are laying the groundwork for the so-called skinny budget — a 175- to 200-page document that will spell out the main priorities of the incoming Trump administration, along with summary tables. That document is expected to come out within 45 days of Trump taking office.

“The administration’s full budget, including appropriations language, supplementary materials and long-term analysis, is expected to be released toward the end of Trump’s first 100 days in office, or by mid- to late April.”

The Departments of Energy, Commerce, Transportation, Justice and State are all going to be facing massive cuts in spending, including the elimination of some programs in some of the departments.

The Hill went on to provide a few specifics of the cuts.

“At the Department of Justice, the blueprint calls for eliminating the Office of Community Oriented Policing Services, Violence Against Women Grants and the Legal Services Corporation and for reducing funding for its Civil Rights and its Environment and Natural Resources divisions.

“Under the State Department’s jurisdiction, funding for the Overseas Private Investment Corporation, the Paris Climate Change Agreement and the United Nations’ Intergovernmental Panel on Climate Change are candidates for elimination.”

The expected savings from the cuts are expected to by $10.5 trillion over 10 years.