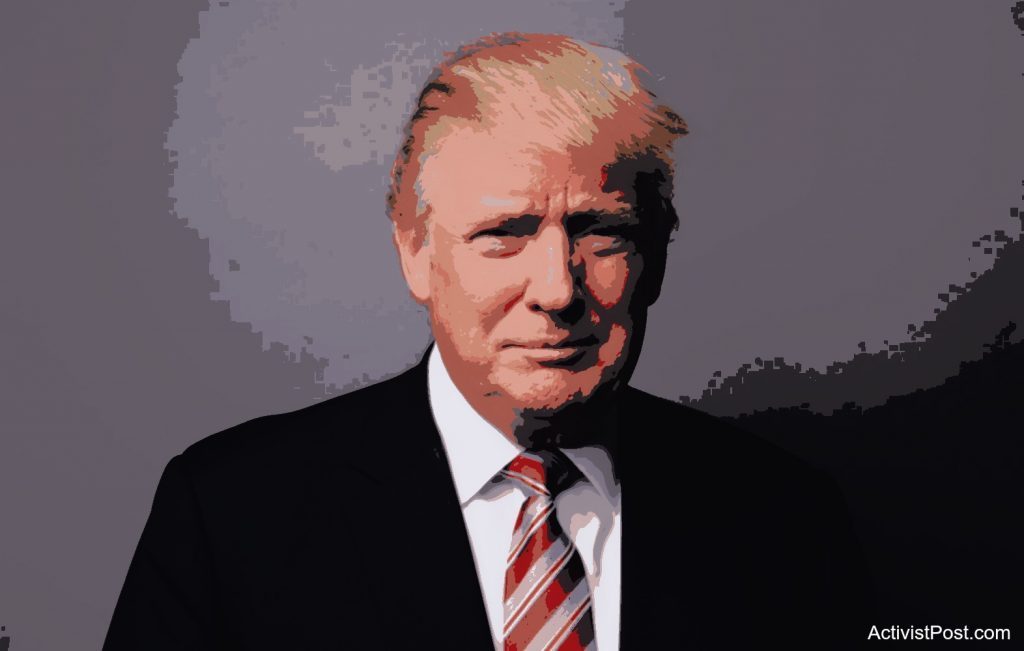 On January 23, 2017 President Donald Trump made clear that the United States is no longer pursuing the horrific trade pact known as the Trans-Pacific Partnership (TPP). In an Executive Order, Trump officially abandoned and disbanded the TPP which the Obama administration, Congressional hacks, Wall Street, and major corporations had worked for eight years to solidify.

Much of the text of the TPP was unknown to American citizens since it was lobbied and created in secret. However, leaked sections of the document revealed a plan to not only “remove barriers on trade” which, in reality, is political speak for NAFTA on steroids and a massive sucking sound of American jobs fleeing across the Pacific, but also that the TPP contained a number of frightening points that would have allowed for the corporate domination of the American regulatory system, copyright law, and the Internet as well as the American food supply.

As Brett Redmayne-Titley wrote for Activist Post in April, 2016,

If Americans don’t stop TPP corporations will literally be able to circumvent the existing laws of the EPA, FDA, trade unions, collective bargaining agreements, patent protections, banking regulations and many other American regulations and rights. All will be negated solely by the arbitrary diktats of corporations. This treason is being currently and secretly included in the language of the TPP treaty here in San Diego. Should state, local, or federal governmental agencies attempt to enforce American laws in favor of their citizens that conflict with the wishes of the multi-nationals, a separate corporate court will have supreme jurisdiction – and the last say – over any American governmental agency. Ominously called, “The Tribunal,” it has the power to override any existing American regulation. Absurdly, Federal agencies, State Gov’ts, City authorities, citizen’s property rights, and competing American corporate interests will be considered as the Defendant before this tribunal. When brought to the dock, these defendants – these nations – will be charged, by the plaintiff corporation, with a new crime: “Technical Barrier to Trade.” Really.

We congratulate President Trump for ending the push for the disastrous TPP and we hope that NAFTA and the various other “free trade agreements” such as CAFTA, GATT, and the various bilateral agreements made between the U.S. and China are next on the chopping block. Indeed, this writer has long advocated for an end to the TPP, even including it in my list of demands for a political revolution.

We strongly encourage President Trump to continue his assault on the disastrous Free Trade policy that has so utterly devastated the American economy.