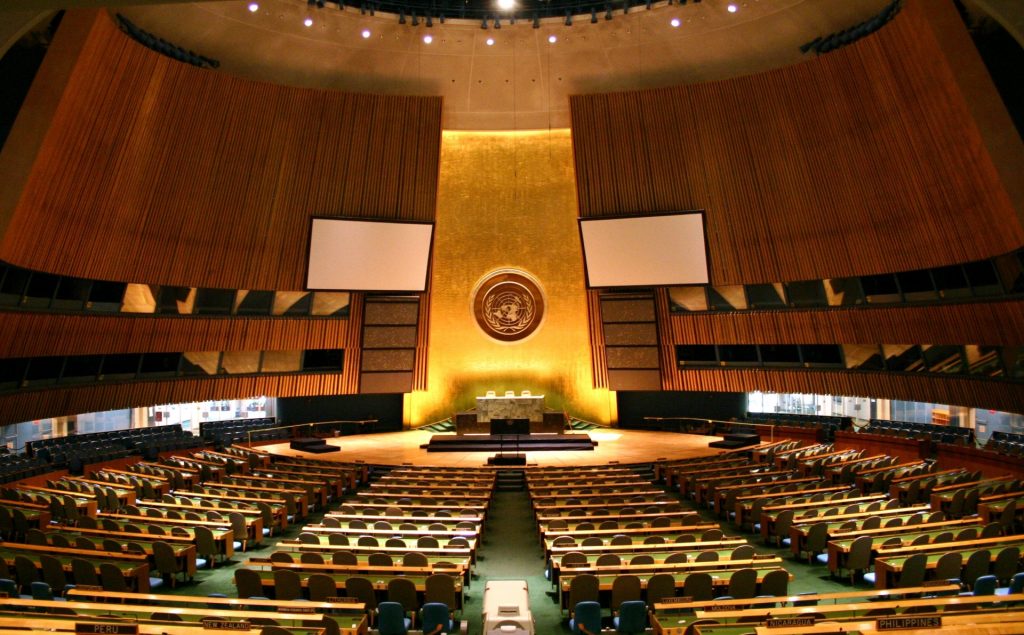 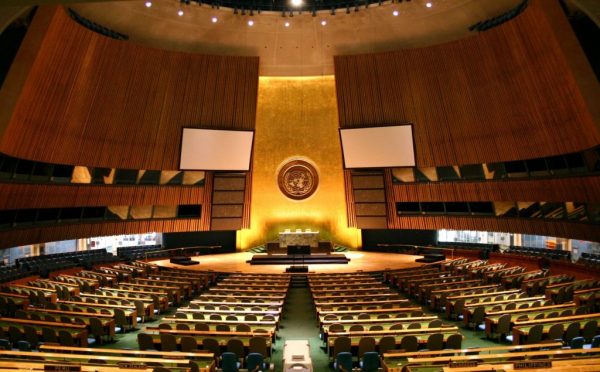 Talk about change! One U.S. Congressman, Representative Mike D. Rogers (R-AL-3), has introduced a bill into the 115th Congress to terminate United States membership in the United Nations.

The bill has been referred to the House of Representatives Committee on Foreign Affairs. As of my writing this article, there have been six co-sponsors to the bill:

Furthermore, those troops landed as a result of Obama Presidential Executive Order “United States Policy on Pre- and Post-Strike Measures to Address Civilian Casualties in U.S. Operations Involving the Use of Force” signed July 1, 2016.The introduction of H.R. 193, quite frankly, is something I thought I’d never see in my lifetime, as I’ve been promoting the U.S. getting out of the U.N. ever since I can remember. Why? I believe in American/U.S. sovereignty. Right now, as it stands, there are U.N. troops on U.S. soil. In the summer of 2016, U.N. troops landed here and who knows if there are any mercenaries amongst them.

Didn’t Obama think our military could take care of any domestic issues; why the U.N.?

That alone would be enough reason for me to get the U.N. out of the U.S.

In the Obama PEO of July 1, 2016, there’s this, which I wonder what readers think about it:

Civilian casualties are a tragic and at times unavoidable consequence of the use of force in situations of armed conflict or in the exercise of a state’s inherent right of self-defense. The U.S. Government shall maintain and promote best practices that reduce the likelihood of civilian casualties, take appropriate steps when such casualties occur, and draw lessons from our operations to further enhance the protection of civilians.

What are or were the controllers preparing for? Did President Trump’s election overturn their strategy applecart? Isn’t it time for the U.N. to get out of the U.S.? Can’t we take care of ourselves? We have ever since Colonial times and even helped Allies in World Wars I and II. The U.N., in my opinion, will not prevent World War III, but may be an integral part of seeing it come about, especially since we have U.N. boots on the ground here and now in the USA. I support H.R. 193; how about you?

Did you know that John D. Rockefeller donated the land the United Nations complex stands on in New York City?

The Headquarters occupies a site beside the East River, on between 17 and 18 acres (7 and 7 ha)[note 1][7] of land purchased from the real estate developer, William Zeckendorf, Sr. Nelson Rockefeller arranged this purchase, after an initial offer to locate it on the Rockefeller family estate of Kykuit was rejected as being too isolated from Manhattan. The US$8.5 million (adjusted by inflation US$84.7 million) purchase was then funded by his father, John D. Rockefeller, Jr., who donated it to the city. [2]

Isn’t the Rockefeller Family involved in the New World Order agenda? Didn’t David Rockefeller admit to the following in his book Memoirs?

Some even believe we [Rockefeller family] are part of a secret cabal working against the best interests of the United States, characterizing my family and me as ‘internationalists’ and of conspiring with others around the world to build a more integrated global political and economic structure – One World, if you will. If that’s the charge, I stand guilty, and I am proud of it. … David Rockefeller

We are grateful to The Washington Post, The New York Times, Time Magazine and other great publications whose directors have attended our meetings and respected their promises of discretion for almost forty years. It would have been impossible for us to develop our plan for the world if we had been subject to the bright lights of publicity during those years. But, the work is now much more sophisticated and prepared to march towards a World Government. The supranational sovereignty of an intellectual elite and world bankers is surely preferable to the national auto-determination practiced in past centuries. … David Rockefeller to Trilateral Commission in 1991 [CJF emphasis]

What was Jade Helm 15 really about?

Please read what Dave Hodges had to say about U.N. troop arrivals in the USA.

Finally, I came across the following chart which makes one wonder: Does it represent the facts of what goes on in today’s control-crazy world?