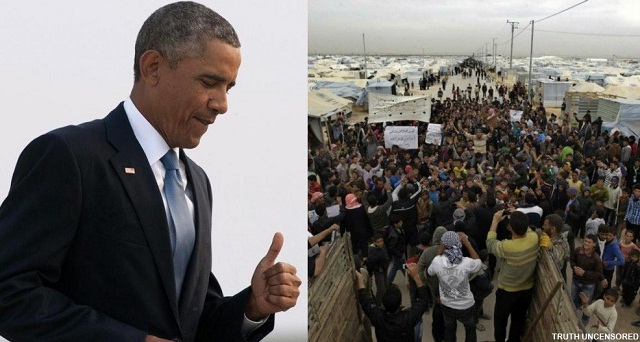 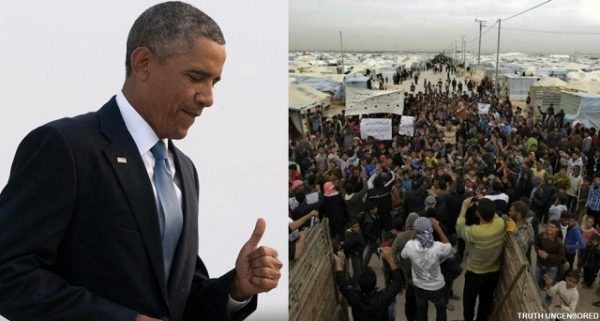 The white supremacists at Obama’s State Department brought in 500 migrants to serve as an “underclass” to racist white Americans before President Donald Trump could stop them.

Well, at least that’s what commie professor Matthew Hughey would no doubt say about this story.

Bureaucrats at the State Department brought 500 refugees into the country on Tuesday, one day before President Trump “is expected to order a multi-month ban on allowing refugees into the United States except for religious minorities escaping persecution, until more aggressive vetting is in place,” according to Reuters.

The temporary ban on refugees will be one of several executive orders on immigration President Trump will sign on Wednesday, Reuters reports. “Another order will block visas being issued to anyone from Syria, Iraq, Iran, Libya, Somalia, Sudan and Yemen, said the aides and experts, who asked not to be identified.”

Seeing as how bringing these people in to “serve as an underclass” is racist, perhaps we can say kicking these people out is a form of anti-racism to battle white supremacist colonialism.