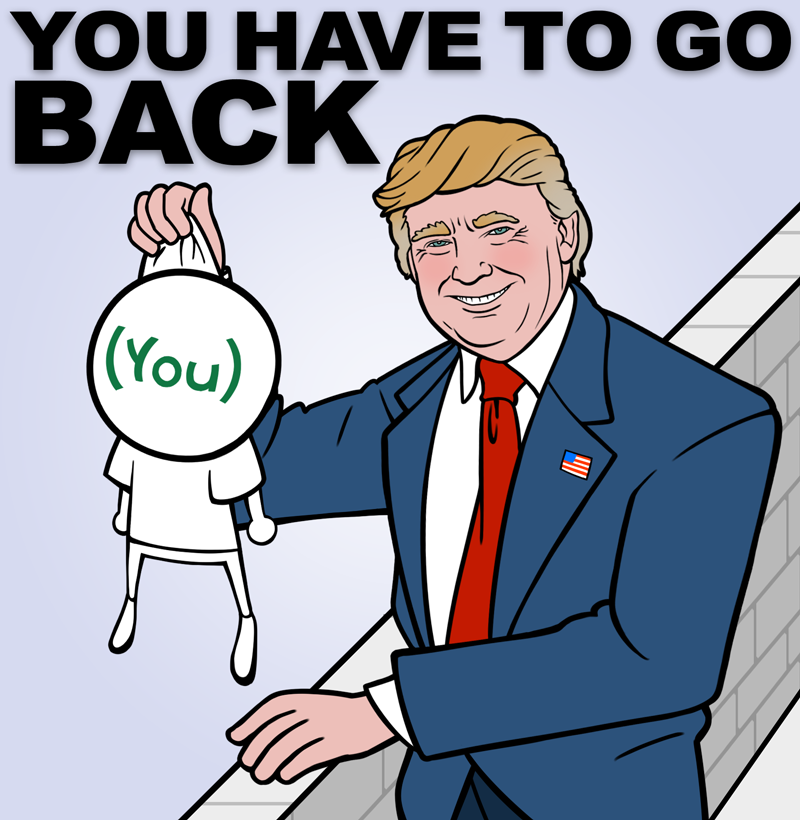 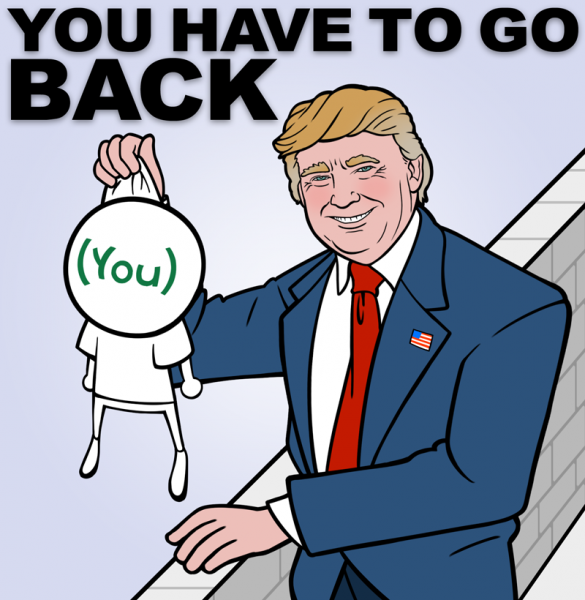 President Donald Trump is going to move on immigration Wednesday, starting with building the wall and banning fake “refugees” from Somalia and elsewhere.

President Donald Trump is expected to sign executive orders starting on Wednesday that include a temporary ban on most refugees and a suspension of visas for citizens of Syria and six other Middle Eastern and African countries, according to several congressional aides and immigration experts briefed on the matter.

Trump, who tweeted on Tuesday night that a “big day” was planned on national security on Wednesday, is expected to order a multi-month ban on allowing refugees into the United States except for religious minorities escaping persecution, until more aggressive vetting is in place.

Another order will block visas being issued to anyone from Syria, Iraq, Iran, Libya, Somalia, Sudan and Yemen, said the aides and experts, who asked not to be identified.

In his tweet late on Tuesday, Trump said: “Big day planned on NATIONAL SECURITY tomorrow. Among many other things, we will build the wall!”

The border security measures likely include directing the construction of a border wall with Mexico and other actions to reduce the number of illegal immigrants living inside the United States.

The sources have said the first of the orders will be signed on Wednesday. With Trump considering measures to tighten border security, he could turn his attention to the refugee issue later this week.

Big day planned on NATIONAL SECURITY tomorrow. Among many other things, we will build the wall!

Have to admit I was getting antsy. While the economic policies Trump is pursuing are great, immigration is still the number one issue.

Regardless, it looks like Trump is getting more done in five days than Obama did in eight years.