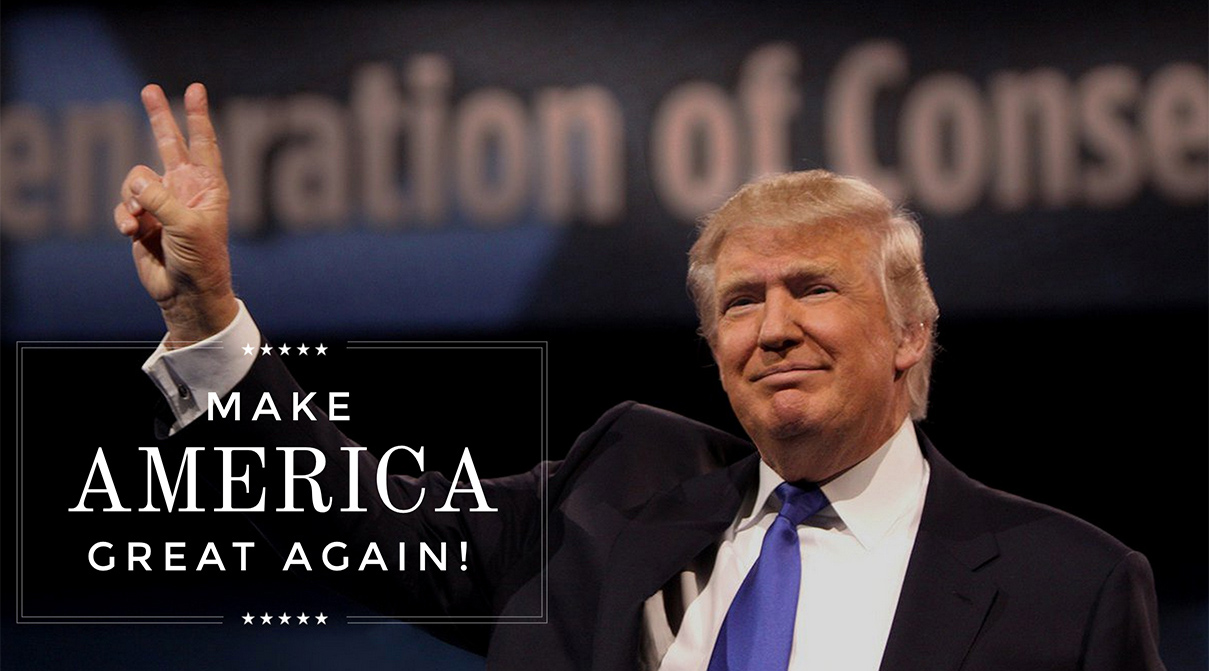 Limiting the immigration of individuals from Muslim countries with ties to terrorism was a tenet of Donald Trump’s Presidential campaign. To shouts of racism and xenophobia Trump held his ground throughout the election season and promised action within his first days in office.

Wednesday morning, the President confirmed that construction of a southern border wall will begin within months.

The American public has also been anticipating Trump’s next move on immigration from Islamic countries. We now know what these new restrictions will look like.

A leaked document purported by the Huffington Post to be a draft of Trump’s next Executive Order has been uploaded online. Key points in the document are detailed below:

You can read the full, leaked draft of the Executive Order below.