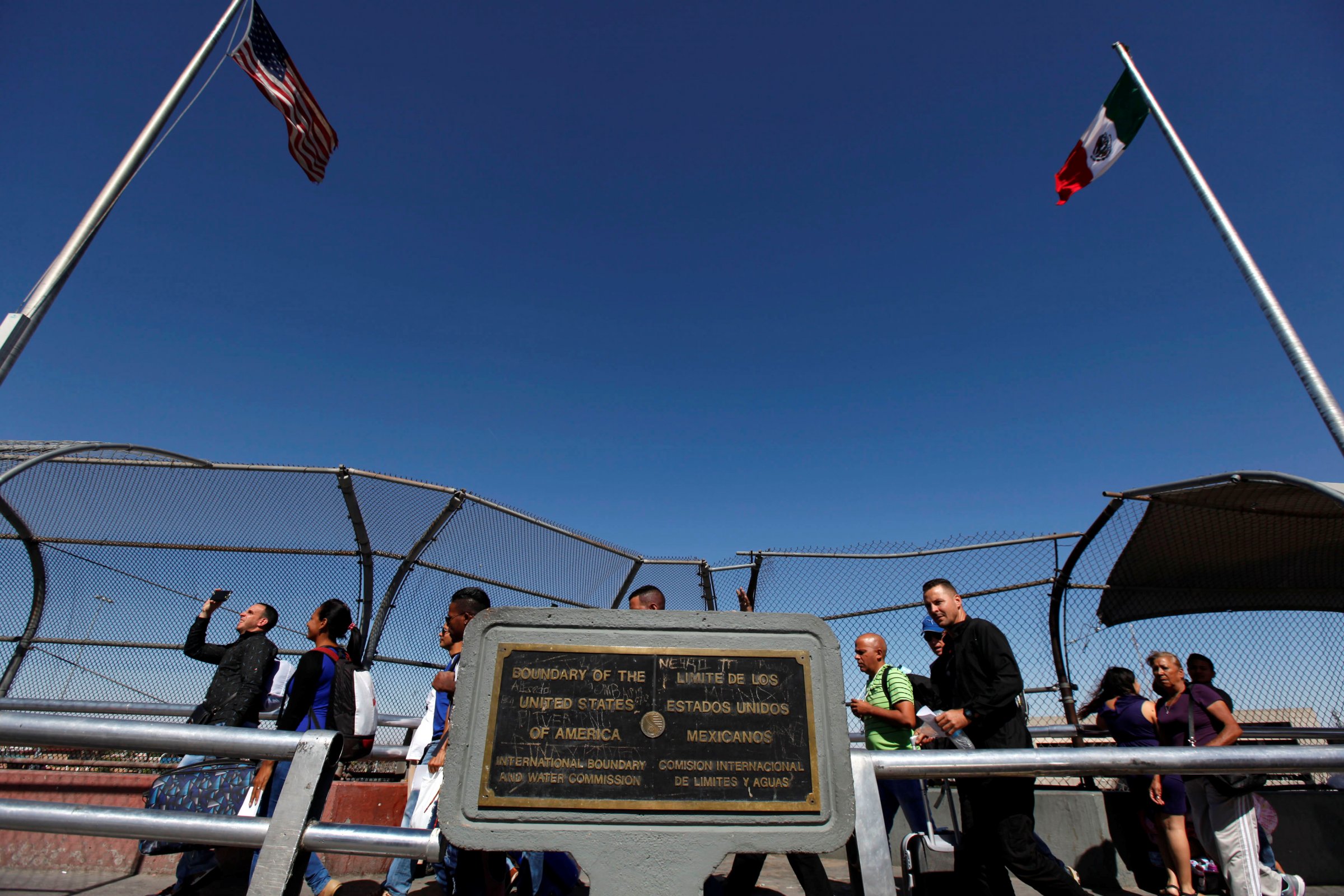 Enrique Peña Nieto has documented ties to the cartels

(INTELLIHUB) — In the wake of the announcement of President Trump’s new border security measures, Mexican President Enrique Peña Nieto has cancelled his planned visit to the United States and expected meeting with the new president.

The security measures released on Wednesday are designed to not only stop the tide of illegal immigration but also to interfere with the cash flow of the notoriously vicious Mexican drug cartels which just so happen to have most likely financed the political campaign of Enrique Pena Nieto!

That’s right, the politician being praised for “standing up” to Donald Trump was likely funded by the very cartels Trump is directly attacking. Shockingly, this fact has been almost universally blacked out by the corporate media.

In March 2016, the independent news outlet Aristegui Noticias released a highly detailed in-depth investigation into the dealings between top Juarez Cartel officials and Mexico’s Revolutionary Institutional Party (PRI) during the 2012 political campaign that resulted in the victory of Enrique Pena Nieto.

The bombshell revelations came in a three part series that revealed that high level members of the Juarez Cartel, using a company called Monex, financed thousand of cash cards that were in turn handed out by the PRI during the campaign.

As Breitbart reported at the time, “The cartel members appear to have also used government programs to launder money and profit form their networks of contacts.”

A key figure identified by the investigation, Rodolfo David “El Consul” Avila Cordero, had been arrested in 2005 when authorities identified him as a top level operative within the cartel. Eight years later Cordero somehow became a contractor for a government program that is widely known as a sort of pet project for Mexican President Enrique Pena Nieto.

The translation of the report by Breitbart continued:

Avila Cordero was arrested in 2005 in Mexico City in connection with the seizure of almost $750,000 in cash. At the time authorities had identified him as a top tier operative with the Juarez (Carrillo Fuente) Cartel who worked as their financial operator an a key figure in their connections with Colombian drug lords. Avila Cordero had earned the nickname “The Consul” because of his links to high ranking officials within the Mexican government and acted as an ambassador of sorts, Aristegui Noticias reported.

It is also important to note that the reality of the current situation in Mexico, with the blessing of Nieto, includes the shocking fact that “paramilitary narco-cartels” literally control entire Mexican states.

Sadly, this information has been ignored throughout the corporate media coverage of the dust up between Trump and the Mexican president as if it just isn’t important enough for the American people to actually know.

To recap, the man being hailed by the cooperate media for cancelling a meeting with President Trump was, according to in-depth investigations, financed by the Juarez Cartel and is now attacking a plan that would directly hurt these same cartels.