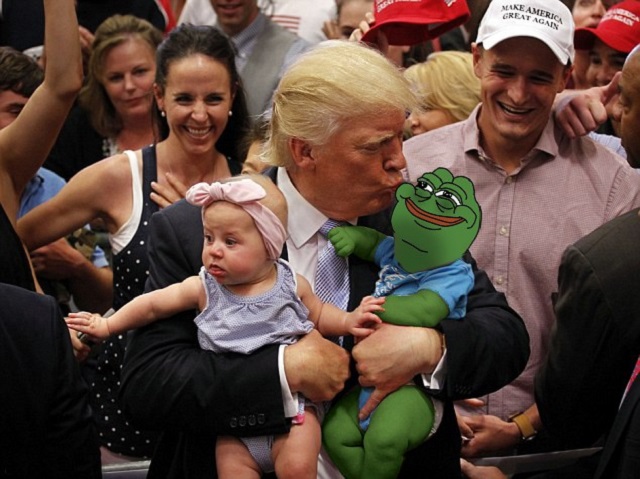 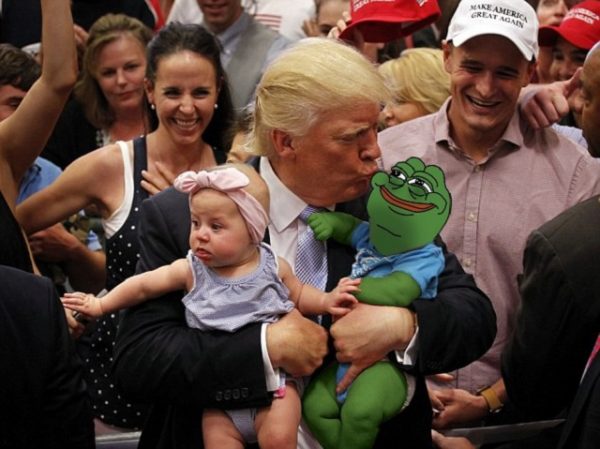 Roe v Wade is going to be overturned and abortion is going to be banned in America, that’s the clear message coming out of this week’s “March for Life” in Washington DC.

Vice President Mike Pence, the highest ranking official ever to speak at the annual march, said plainly President Trump asked him to speak there. He told the crowd “life is winning” and “we will not rest until we restore a culture of life in America.”

Kellyanne Conway was introduced as being “one of us” and gave a similar pro-life speech to massive cheers.

If there was any question as to Trump’s support, he tweeted out Friday: “The #MarchForLife is so important. To all of you marching — you have my full support!”

The #MarchForLife is so important. To all of you marching — you have my full support!

For better or worse, abortion is very likely going to be banned in America. It’s been speculated that some states will still allow it, who knows.

Abortion is weird in the sense the people who get the majority of abortions tend to be the least responsible people. On the other hand, the ability to get an abortion in a carefree manner incentivises their irresponsible behavior.

Opponents of abortion gather every year on the National Mall and march to the Supreme Court. Usually their defiance is not much more than symbolism — the court is the origin of Roe v. Wade, the decision in 1973 that they have sought for more than 40 years to overturn.

This year they have ample reason to believe that under a Republican-dominated government, they will begin to see movement for the first time in more than a decade.

In previous years, no president or vice president has ever addressed the march in person. This year, the Trump administration will be out in full force with the appearances of Mr. Pence and Ms. Conway.

President Trump, in one of his first official acts, signed an order prohibiting foreign aid to health providers abroad who discuss abortion as a family-planning option. And in a break with previous Republican presidents, he has embraced the idea of a litmus test for his Supreme Court nominees and pledged explicitly to name someone who opposes abortion. He said he would announce his choice on Thursday to fill the seat left vacant by the death of Justice Antonin Scalia last February.

The difference is between life and death.