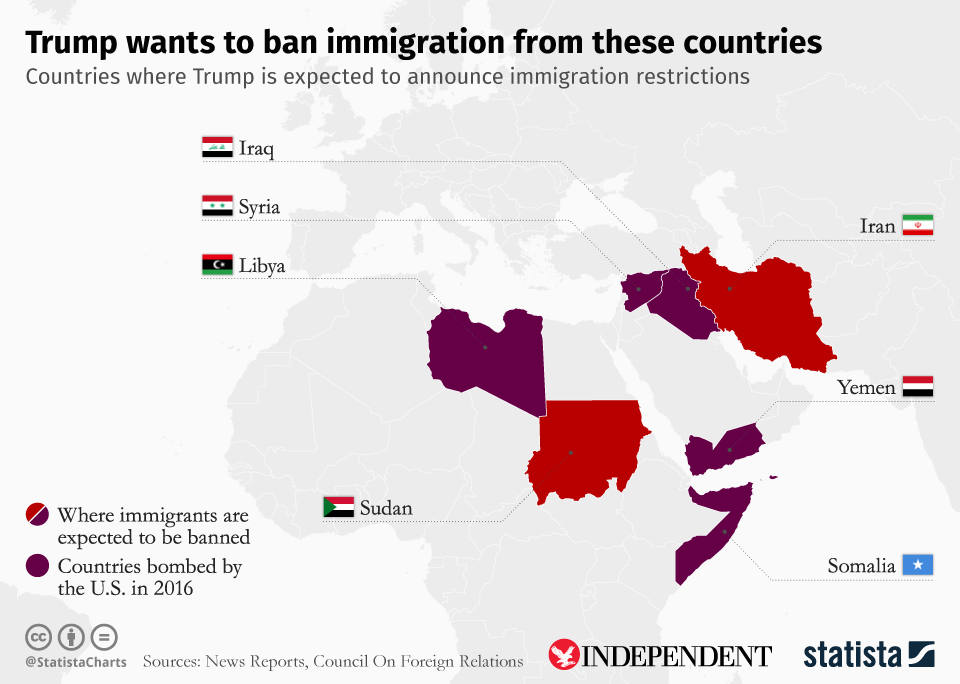 While the lying media is freaking out over President Trump’s travel ban for seven Middle Eastern countries deemed security risks, they didn’t give a damn about Obama bombing them.

Though the media is currently in a tizzy because Trump’s executive order held up around 300 people at airports, Obama’s bombings were reported as completely reasonable to bring about peace.

Out of the seven countries that were banned by President Trump last Friday, five were bombed by the Obama administration: Syria, Iraq, Yemen, Libya and Somalia.

Where were the George Soros funded organizations protesting the “nearly 100 attacks” that have occurred since 2009 in Yemen “resulting in the deaths of hundreds of militants, but also many civilians?”

Did Chuck Schumer shed a tear for the 62 Syrian troops killed and 100 more wounded that the Obama administration “accidentally bombed” in 2016?

Did Schumer openly weep when the Obama administration was “duped into attacking Somali troops” and killed 22 of them in an air strike late last year?

It’s fine for the Nobel Peace Prize winning President to bomb these people in their own countries, but for President Trump to temporarily prevent them from traveling to our country to keep America safe is “un-American” and “unconstitutional.”