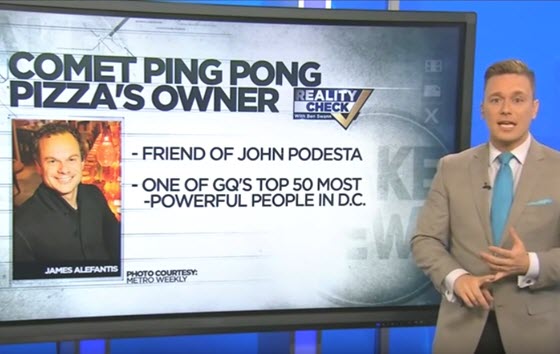 Journalist Ben Swann, typically revered as one of the few mainstream(ish) media reporters who will actually legitimately report on controversial subjects, mysteriously went missing from his social media accounts after he did a real report on the Pizzagate scandal.

While he stated that the evidence was circumstantial and there was no hard proof, Swann actually touched upon some of the strange and worrisome circumstantial Pizzagate evidence… then his social media accounts went dark.