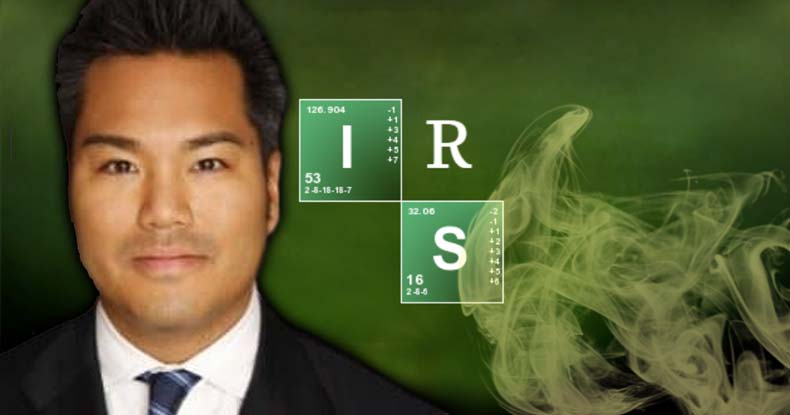 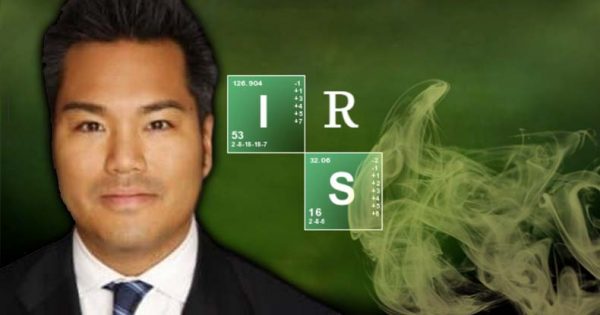 Washington, D.C. — An attorney employed by the Internal Revenue Service, Jack Vitayanon, was arrested Wednesday and charged with conspiracy to distribute methamphetamine.

Apparently, Vitayanon felt that his position of authority allowed him to escape accountability. However, he was wrong.

The criminal complaint against Vitayanon was unsealed in federal court in New York charging him with conspiring with others to distribute at least 500 grams of meth.

When a Fed-Ex package bound for Long Island was discovered by authorities to contain hundreds of grams of meth, the receiving party proceeded to roll over on everyone — including Vitayanon.

Feds then convinced the recipient to record an interaction with Vitayanon, via video chat. On Dec. 15, 2016, during the recorded conversation, Vitayanon was observed in his residence smoking what appeared to be methamphetamine from a glass pipe, according to the complaint.

“As alleged, the defendant – a federal attorney working for the IRS’s Office of Professional Responsibility – broke bad and supplemented his income by selling distribution quantities of methamphetamine,” stated United States Attorney Capers. “The defendant will now be held to account for his alleged criminal conduct.”

HSI Special Agent-in-Charge Melendez stated, “Selling methamphetamine is a serious crime which is made more egregious when it is committed by a U.S. government attorney assigned to the Office of Professional Responsibility of the IRS.” “People that sell this highly addictive and destructive drug must be brought to justice before more lives are lost to this epidemic.”

When asked if anyone else in the IRS was involved in the conspiracy, the IRS would not comment, only saying it holds its employees to “high standards and does not tolerate inappropriate behavior.”

Not surprisingly, this behavior from those in positions of power is quite common.

The mayor of Fairfax, Virginia, was arrested in August in an undercover sting during which he allegedly tried to arrange a drug deal with cops via a ‘sex’ website.

Fairfax County police created a fake profile on a website used to organize sexual encounters between men in an operation to catch a person suspected of dealing methamphetamine online.

After a string of text messages to and from the suspect, during which he allegedly promised to provide meth in exchange for sex, the Organized Crime and Narcotics team arrested Fairfax Mayor Richard ‘Scott’ Silverthorne.

Emily Pitha, 34 was arrested in April on suspicion of drug charges after Maricopa County sheriff’s deputies raided her home and found an active meth lab along with other illicit drugs. Pitha was head of Senator John McCain’s re-election fundraising campaign.

Christopher Bartley, a police lieutenant for the National Institutes of Standards and Technology (NIST), admitted in August of 2015 to trying to manufacture meth using the “shake and bake” method that resulted in an explosion in a government facility.

Even the former French President, Nicolas Sarkozy was investigated for his involvement in a drug deal worth over $54 million. Investigators discovered that he was connected to possible drug traffickers, and regularly used a private airplane that was caught attempting to transport large amounts of cocaine internationally.