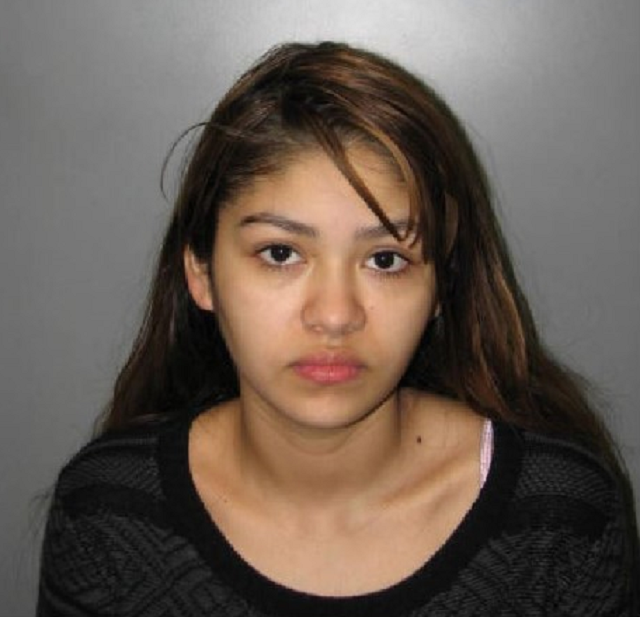 A 20-year-old illegal immigrant “dreamer” killed her own 4-year-old daughter by allegedly kicking her in the stomach “for not brushing her teeth.”

While the story is being covered in the media, her status as an illegal alien is being hidden by seemingly everyone covering the story, save only — of all people — The Washington Post.

They mention it — as subtly as possible and only through implication — in the absolute last line of their Friday article.

From The Washington Post, “A mother said she kicked her child for not brushing her teeth. Now the girl is dead.“:

On Jan. 26, just before 12:30 p.m., [Iris] Hernandez Rivas called for medical help because her daughter was unresponsive. Paramedics arrived and took the child to a hospital in Rockville, where medical staff found “reddish bruising on multiple regions of her body,” according to court records. A CT scan also showed injury to her brain, and the girl was taken to Children’s Hospital, court records show.

Hospital reports indicated that the child also suffered a “small liver contusion” and “patterned injuries that are the result of blunt force trauma with an object.”

Hernandez Rivas initially told detectives that as her daughter was taking a shower, she heard a noise, went to check on her and found her facedown in the tub “unresponsive with her hands clenched at her side,” according to court records.

She said she took the child out of the tub, placed her on a bedroom floor and called her boyfriend and her brother. She eventually called police for help, according to court records, but did so 58 minutes after first noticing that Nohely was unresponsive.

Hernandez Rivas later told detectives about kicking her child. When asked about the reddish bruising, Hernandez Rivas said she had hit the child with a belt several days earlier.

Federal immigration agents have placed a detainer on Hernandez Rivas at the Montgomery County jail, an indication that she could be deported at a later date.

As this is an illegal, you can bet your bottom dollar taxpayers had to pay out of their pockets for her entire life, including subsidizing the murder of her own daughter.

To quote the 45th President of the United States of America, President Donald J. Trump, Mexico and Central America are “not sending their best.”

Incidents like these underscore exactly why these illegal aliens “have to go back.” That’s why the lying media, aka “the opposition party,” go out of their way to bury or hide that these criminals are here illegally.