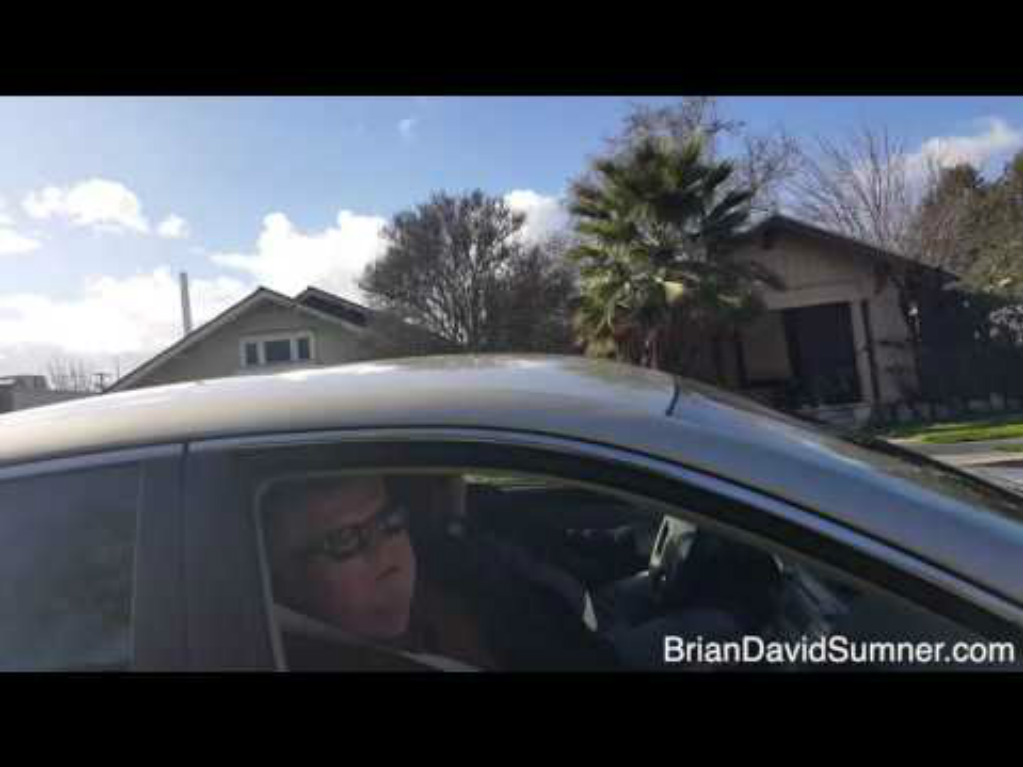 A Fresno, California man died last year following exposing corruption in California government. A week prior to his death, he feared for his life. A day before his murder, he pointed to people who may be suspect in his death.

John Lang was an ordinary citizen who exposed corruption within the government of California at different levels. He was found stabbed to death in his home, which was later set on fire.

Found in the debris of his home was a journal, which he had used to document corruption all the way back to 2009. One of the entries read:

“I later learned that Fresno Law Enforcement had a “pattern of practice” of unethically scanning license plates on private retail parking lots. They then pull the unsuspecting drivers over a block or two away from said parking lots. This was meant to optimize ticket revenue at a very minimal expense. Millions of dollars of revenue have been generated in this questionable manner by Fresno area Law Enforcement agencies. I thought the parking lot license plate scanning was abusive…

So, as an expression of peaceful protest I voiced my opinion on the Fresno Bee, which I now realize was a mistake. I thought I was anonymous, but an employee at the Fresno Bee, “Jody Murray” was “feeding” a known Sheriff Sergeant website log data containing identifiable ip address information that Fresno LE used to track down Fresno Citizens who were posting comments critical of Fresno LE and the City of Fresno. Preliminary identification identifies…as Jared L McCormick, a Fresno County Sheriff Sergeant.”

Mr. Lang indicated that after he made his first public complaint that Fresno Police and Fresno government began to follow him. However, he claimed that he was not the only one being targeted by a tyrannical government. In 2013, he wrote, “I was a fairly well-known commentator on the Fresno Bee… I was a fierce opponent against Mayor Ashley Swearengin’s Measure G campaign. I was also critical of Fresno Law Enforcement and other City of Fresno departments. I now realize this was not a good idea.”

Take a look at this video with Fresno Police that was filmed after Lang’s death.

Just a week before his death, he was alleged to have said, “They are simply trying to destroy me by any means possible. I am in constant fear for my life.”

He specifically pointed to the Fresno Police, along with two other people in social media posts on Facebook.

Lest you think there is no corruption is going on. Lang’s death was ruled a… wait for it…

That’s right, the Coroner’s final report listed the cause of death as inhalation of smoke and soot due to the fire. Never mind that multiple stab wounds were a contributing factor. So, I suppose the story goes that Lang set his house on fire and then stabbed himself multiple times? Is anyone to seriously believe this?

Many people who have blown the whistle on government corruption have met untimely deaths and many of those have been ruled anything but murder. Consider people who were killed for exposing corruption like Andrew Breitbart, Grey State movie producer David Crowley and his family, German journalist Udo Ulfkotte, and journalist Michael Hastings.

Lang’s death was no suicide, and you don’t have to be a coroner to determine that. While he may have died from smoke inhalation, to claim his death a suicide when multiple stab wounds are present is deceptive at best, and outright lying at worst.