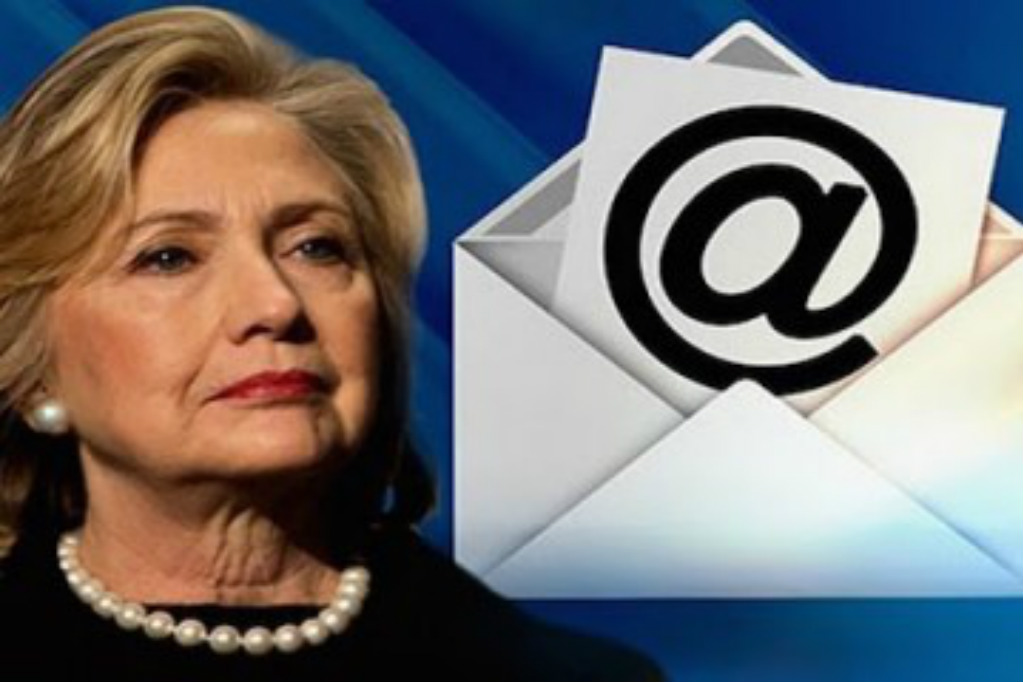 , and yet recommended that no charges be made against Mrs. Clinton. President Donald Trump has kept him on at the FBI, as well.

Titled “Part 06 of 06,” this document seems to be very interesting, and I suspect there is a good reason for why the leak would have occurred at a time when Americans are busy watching the circus and eating bread.

Whatever is happening with the release of these documents, Katica is on top of things. She has set up a notification alert that notifies when the FBI host data site is updated. The document is visible from the FBI archives, which you can view here, or you can simply scroll down for a copy of the document, which was downloaded by Sundance and uploaded for view at Scribd. Now, Hillary Clinton‘s illegal emails are once again going to be front and center if the media will just pick up on it.

From the Conservative Treehouse, Sundance breaks down the important points, and it looks like page 55 could not only point out more of Hillary Clinton’s criminal activity, but also expose Director Comey in a coverup of her crimes.

Take a look for yourself at what was leaked and ask yourself, if President Donald Trump is keeping James Comey on and has already made steps to back off of hard talk about prosecuting Hillary Clinton, if he will keep this campaign pledge to do so, considering he has kept Comey on at the FBI.

View this document on Scribd