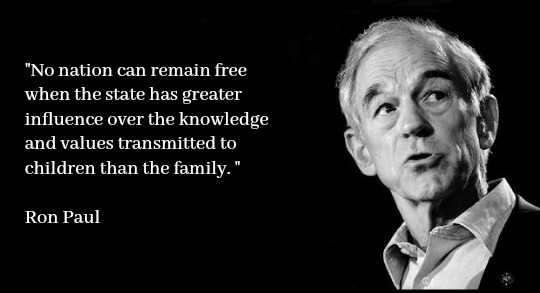 A Buffalo mother’s children have been kidnapped by the government. Why? Because she dared to homeschool them.

Last November, Kiarre Harris decided to homeschool her two elementary school aged children because she felt they deserved a better education than the system could provide.

“I felt that the district was failing my children and that’s when I made the decision to homeschool,” she told WKBW.

Harris followed the school system’s procedure for withdrawing her children. She filed documents at Buffalo City Hall, and she has proof that the district received her paperwork on December 7, 2016.

“I spoke directly to the homeschool coordinator and she told me from this point on my children were officially un-enrolled from school,” she said.

But a week later, Child Protective Services called Harris to find out why her kids weren’t in school.

“I told them that my kids were homeschooled now and that I could furnish the documents if they need to see them,” Harris said.

Unfortunately, Harris’s ordeal did not end there. A few weeks later, CPS workers and police showed up with bad news: they had a court order to take her children. When she refused to cooperate, she was arrested for obstruction.

Harris told WKBW her children were placed in a foster institution, and she hasn’t seen them in three weeks.

The Buffalo Public School system said it cannot comment on the case, but said that in order to homeschool, a parent has to have full custody of their children – but Harris said she has always had full custody.

Harris is not the first – and sadly, will not be the last – parent to face government opposition to taking her children out of their indoctrination centers.