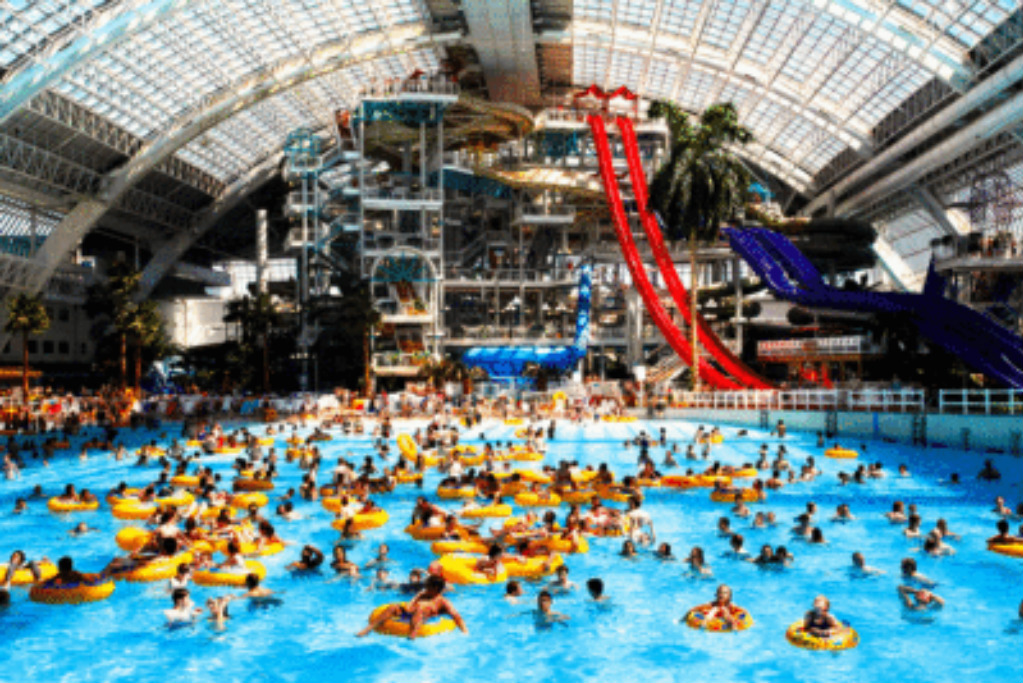 Water park sex attacks on young infidel girls at public pools are rampant in Europe post-invasion. Why wouldn’t Canada take precautionary measures, or do Prime Minister Trudeau and his leftwing Islamic apologists believe our daughters should be sexually sacrificed on the altar of dhimmitude and sharia?

Clearly Muslim supremacists have been imposing their mores in Edmonton for some time now.

“Thanks a lot for opening the doors Trudeau,” said another.

“This is exactly what happens with foreign refugees being allowed into our country wholesale without proper vetting,” said another.

WORD THAT A SYRIAN REFUGEE WAS CHARGED WITH SIX COUNTS OF SEXUAL ASSAULT IN EDMONTON QUICKLY LED TO SOCIAL MEDIA BACKLASH WEDNESDAY, FROM SOME WHO OPPOSE CANADA’S REFUGEE PLAN.

Soleiman Hajj Soleiman, a Syrian refugee and father of six, was charged following an incident at the West Edmonton Mall World Waterpark over the weekend. His arrest led to a heated debate over immigration policy in Canada.

When the Liberal government announced in November 2015 it would fast-track the resettlement of 25,000 Syrian refugees, there was opposition. Some questioned the vetting process for newcomers, saying the government was taking shortcuts on screening.

At the time, Saskatchewan Premier Brad Wall penned a letter citing settlement and security concerns expressed by other politicians. He didn’t call for the country’s borders to be closed, but suggested the relocation process be slowed in the wake of attacks in Paris on a music hall, stadium and restaurants.

“I’m concerned that the current date-driven plan could severely undermine the refugee screening process,” Wall wrote in a letter to the prime minister.

Fast forward to 2017, and Soleiman’s arrest has reignited the debate.

“Thanks a lot for opening the doors Trudeau,” said another.

“This is exactly what happens with foreign refugees being allowed into our country wholesale without proper vetting,” said another.

Those who work with refugees to help them settle and integrate into their new homes called those reactions simplistic and unfair.

“Instead of seeing this and it being a call to action regarding violence against women, people are using it to make it call to action against immigration, which is a travesty,” said Erick Ambtman with the Edmonton Mennonite Centre for Newcomers.

“The amount of ignorance and confusion is just, it’s hard to know what to make of it,” said Mustafa Farooq, with the Alberta Muslim Public Affairs Council.

“Just statistically so bizarre. We’ve had tens of thousands of refugees settle in Canada and this is the first instance we’ve heard.”

Both men said the backlash of comments can be traumatizing for others who have sought refuge in Canada.

“People are horrified that a member that came with them – that this person was amongst them – I think they’re as upset as anybody,” Ambtman said. “There’s people who are publicly now pointing the finger at them as well, which is unfair to label people with the same brush.”

Farooq and Ambtman said this is not the time to be focusing on politics but rather on the incident and the victims.

“It’s actually pretty disturbing to me that a number of young girls were so horrifically assaulted and the immediate attempt is to try to say, ‘well, guess what? This proves the political soap box I’m standing on,’” Farooq said. “I think that Canadians are smarter than this. I think that Canadians have rejected dog-whistle politics.”

“I think the rhetoric is bad,” Ambtman said. “I do think it’s a vocal minority but it’s now a minority that has found a podium and is essentially preying on a travesty instead of talking about the victims.

“I hope it doesn’t shift the public policy debate at all. We have Canadian values. One incident shouldn’t cause us to question a long history of bringing refugees or the policy around being a welcoming community.”

Soleiman was also charged with six counts of sexual interference.

If convicted, he could be deported back to a refugee camp.