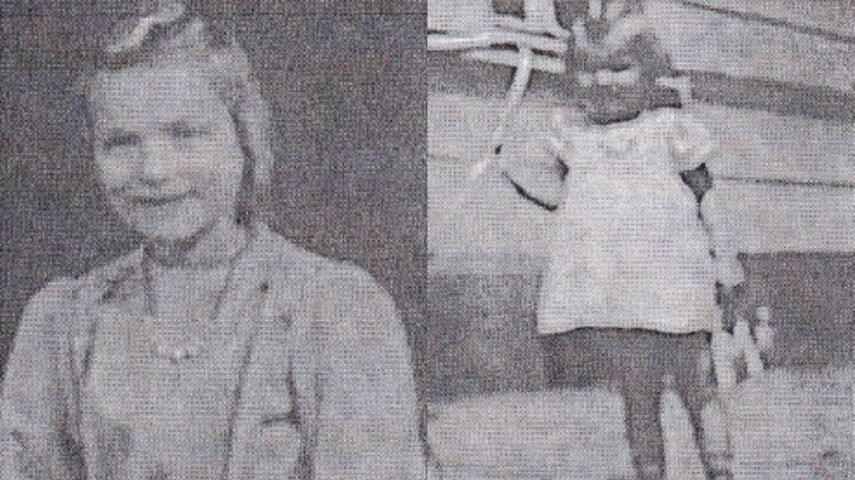 A woman who was born in Nazi Germany says that what reminds her of Hitler more than anything else isn’t Donald Trump, but the rioting leftists who are attempting to shut down free speech on college campuses.

Inga Andrews lived in Dusseldorf, Germany during the Second World War and spent time hiding in air raid shelters and helping to clean up rubble from destroyed buildings.

If anyone is in a position to have an opinion on the left’s hysterical comparison of Donald Trump and Hitler, it’s Inga. Here’s what she told the Independent Review Journal;

“What is going on in this country is giving me chills. Trump is not like Hitler. Just because a leader wants order doesn’t mean they’re like a dictator.

What reminds me more of Hitler than anything else isn’t Trump, it’s the destruction of freedom of speech on the college campuses — the agendas fueled by the professors.

That’s how Hitler started, he pulled in the youth to miseducate them, to brainwash them, it’s happening today.”

America needs to grow up. The young people who are rioting and destroying property, who have no respect for elders and freedom of speech, I was so proud to become a citizen of this country.

Professors shouldn’t be telling their students to go after freedom of speech. They should be telling them that this is the greatest country in the world.

The demonstrators can’t tell you why they’re demonstrating. I’m not a Republican. I’m not a Democrat. I just want the country to be at peace.

I see what is happening here reflecting some of the things we saw in Germany, and it’s terrifying. It’s sad. But it’s not because of Trump. It’s because of poor education.

Trump is not like Hitler. The theory that he is is propaganda. Yes, I lived through some of Nazi Germany, but all you have to do is read some books about that period to see how wrong that theory is.”

She went further, slamming the self-entitlement of today’s millennials compared to what her generation had to endure.

“It saddens me that we are teaching garbage in the schools and in the college. We don’t teach history anymore. History repeats itself over and over.

The kids out there today haven’t ever lived through a war like I did. I remember sitting in a rock pile, cleaning rocks, to rebuild Germany. I remember eating maple leaves and grass to survive.”

Andrews survived the war before making it to the United States after her mother married an American, but not before undergoing extreme vetting at a number of different U.S. military camps.

“So we had a vetting process like what we are going through now because you have to have this to make the country safe,” said Andrews.

Although she encountered difficulties learning English, Andrews said she would always try to speak English rather than German when in public, “Because we believed we needed to honor the country that opened its doors for us. It was rude to do otherwise.”

Andrews concluded by warning that “we will repeat history” if Americans sacrifice the ability to think freely and unquestionably swallow media propaganda about Trump.