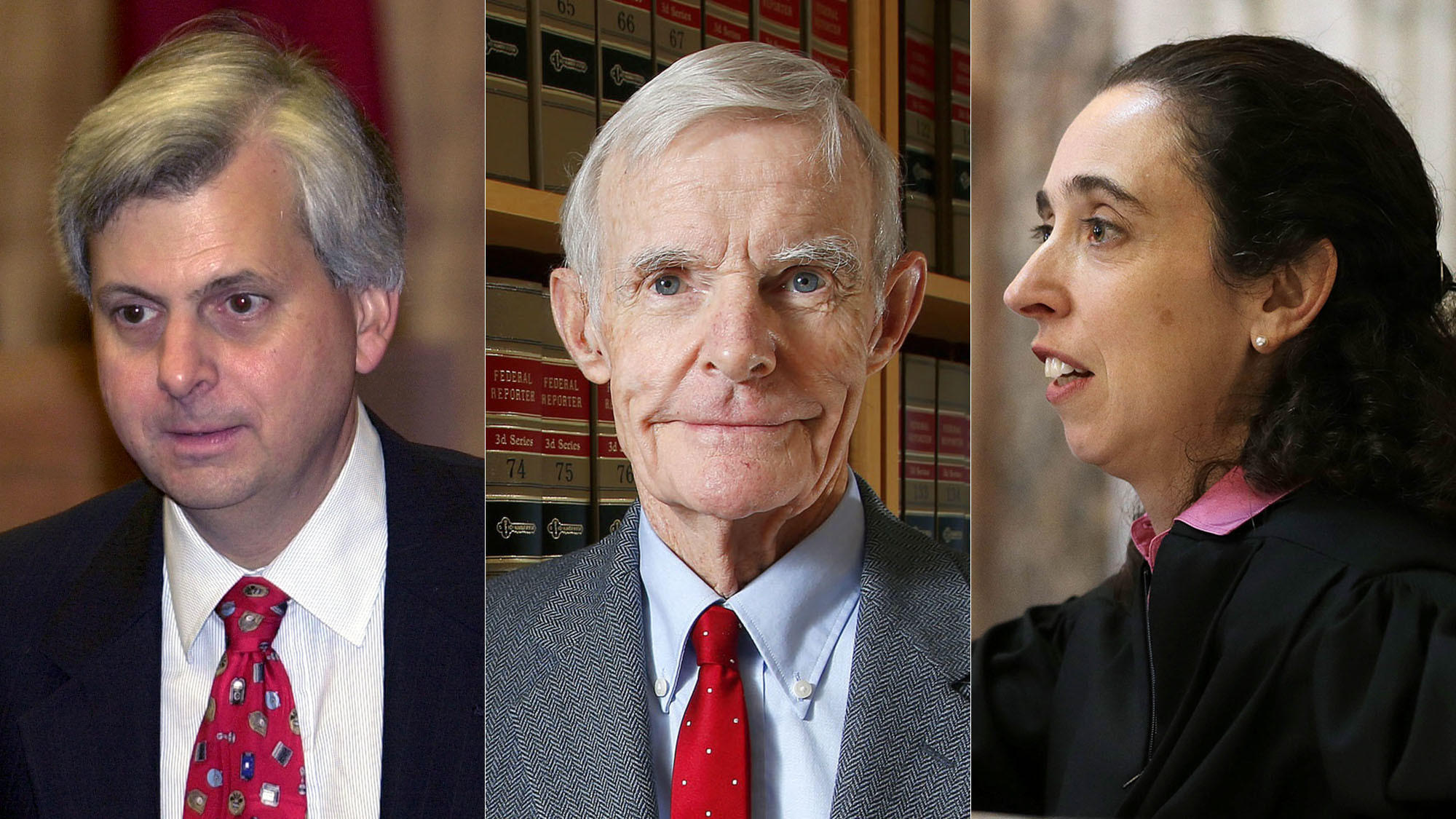 The 9th Circuit Court in San Francisco ruled against the Trump administration earlier today when a panel of 3 judges decided against reinstating the administration’s travel ban to 7 majority Muslim nations.

The most liberal circuit court in the United States has predictably ruled against the Trump administration’s executive order on immigration.

Normally the ruling would mean that the case would be headed on to the Supreme Court, however, late Friday night the court announced that it could now reconsider the case before a larger panel of 11 9th Circuit judges.

The chief judge of the San Francisco-based 9th U.S. Circuit Court of Appeals, Sidney Thomas, announced Friday that one of the court’s judges had requested the vote. The judge was not named.

This means that the 25 judges who make up the 9th Circuit Court of Appeals will now vote on rehearing the case, a majority of the judges would have to vote to reconsider for the case to be heard before the larger body.

The fact that one of the judges on the original appeal requested the larger hearing could bode well for the Trump administration as it could mean that the judge believes enough of his colleagues could dissent and hand the White House a victory.