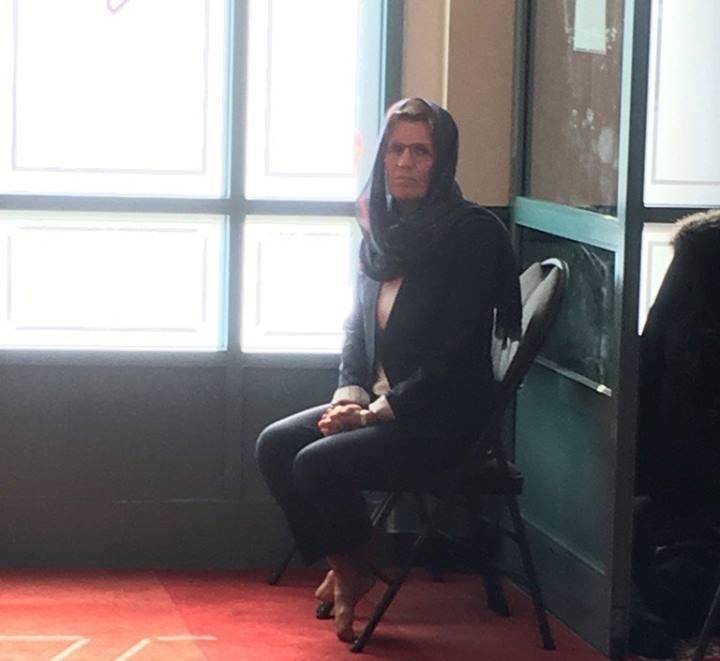 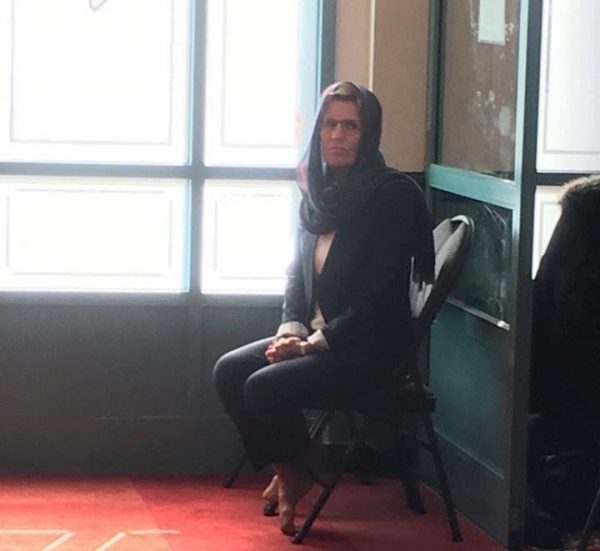 Before she was allowed to deliver a message that “we’re all the same,” Ontario Premier Kathleen Wynne was forced to sit in the back corner of a Mosque all by herself while the Muslim men prayed.

From the Toronto Sun:

While the men prayed, she sat patiently in the back corner of the mosque waiting to say the words many in the room were so thankful to hear.

“There should be no fear ever in worshipping your God, our God, in Ontario or in Canada,” Premier Kathleen Wynne said to the worshippers who came for noon-hour prayers at the Muslim Association of Canada’s Masjid Mosque on Dundas St. W [on January 30th].

[…]“As-Salam-u-Alaikum (Peace be unto you). Thanks for welcoming me into your house, your home,” said Wynne, who also visited the “sisters” section of the mosque on the second floor. But other than media and her staff, she was the only female in the room for the male prayer.

“Our government stands with you. We are not different. We are the same. We are all Canadians.”

Wynne is the first openly gay head of government in Canada and the first female Premier of Ontario.

The mosque she spoke at is run by an anti-gay Muslim preacher:

As quoted in the CIJ News in 2015 from a question and answer session on Onislam.net, Imam Wael Shehab said “homosexuality is a sinful act in Islam … I’d cite the following fatwa of Dr. Muzammil Siddiqi, president of the Fiqh Council of North America:

‘We should consider them people who get themselves engaged in a sinful act. We should deal with them in the same way we deal with any people who are involved in alcoholics, gambling or adultery. We should have deep repugnance to their acts and we must remind and warn them.”

If they persist he said “we should certainly avoid those people.”

She didn’t bring it up and ignored the issue entirely when the media questioned her on it.