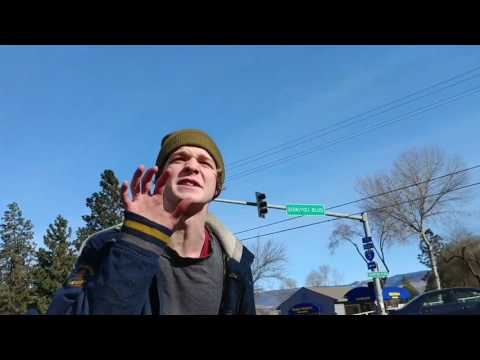 Liberalism is a mental disorder.

From KOBi5.com: A woman who is accused of shoving a wet maxi-pad into a protester’s mouth has turned herself in to police.

Ashland Police said 21-year-old Valerie Starushok is cooperating with police. She will be lodged in the Jackson County Jail on one count of harassment.

The incident occurred during an Ashland protest where the young woman allegedly shoved a wet maxi-pad into a protester’s mouth.

According to the Ashland Police Department, an organized protest was being held in front of Planned Parenthood on January 27. During the protest, an unknown woman approached a man who was protesting and “struck him in the face with a wet sanitary napkin.” The woman then ran off toward the rear of the building.

According to Breitbart, the womyn said, “Eat this [expletive] pad, you c**k face!”

Video of the incident taken by the protester was shared on YouTube. It shows the woman coming toward the protester while he was arguing with another individual. The protester said the woman caught him unaware and “shoved her bloody maxi pad into my mouth” as she yelled profanities.