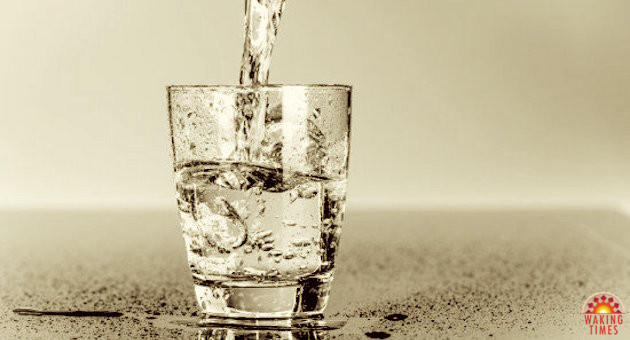 Ostensibly, the purpose of adding the fluoride to public drinking water supplies is to improve dental health in the community, yet even the U.S. Government had to modify this claim by lowering the national fluoride levels in 2015, citing increases in dental fluorosis.

A new study published in December of 2016 by the International Society of fluoride Research in New Zealand, entitled, Developmental neurotoxicity of fluoride: a quantitative risk analysis 379 towards establishing a safe daily dose of fluoride for children, concludes that lowered IQ is indeed a risk for children whom consume uncontrollable dosages of fluoride in public water supplies.

“The information now available supports a reasonable conclusion that exposure of the developing brain to fluoride should be minimized, and that economic losses associated with lower IQ’s may be quite large. ” [Source]

The research team involved in the study was headed by William Hirzy, PhD, a former US EPA senior scientist who specialized in risk assessment. He offers the following explanation of the significance of this particular study:

“The significance of this peer reviewed risk analysis is that it indicates there may be no actual safe level of exposure to fluoride.

Applying two different, standard risk analysis techniques used by the U.S. Environmental Protection Agency to published data on the impact of fluoride exposure in children shows that daily intakes in excess of about 0.05 mg of fluoride may result in depressed intellectual capability. This calculation involved using safety factors designed to protect the most vulnerable child.

One well-conducted Chinese study indicated that children exposed to 1.4 mg/day had their IQ lowered by 5 IQ points. Current average mean daily intakes among children in the United States are estimated by EPA to range from about 0.80 mg/day to 1.65 mg/day.

Fluoride may be similar to lead and mercury in having no threshold below which exposures may be considered safe.” [Source]

The study can be read in its entirety, here, and is worth sharing with anyone still on the fence about the so-called benefits of fluoridated drinking water.

Water fluoridation is medication without consent, yet people tolerate this abuse from government in many parts of the world without a full understanding of the negative effects of fluoride toxicity. The struggle to stop public water fluoridation is winnable at the community level, though, and every year, the grassroots movement against it grows.

This article (Former EPA Senior Scientist Confirms Fluoride Lowers Children’s IQ) was originally created and published by Waking Times and is published here under a Creative Commons license with attribution to Alex Pietrowski and WakingTimes.com. It may be re-posted freely with proper attribution, author bio, and this copyright statement.