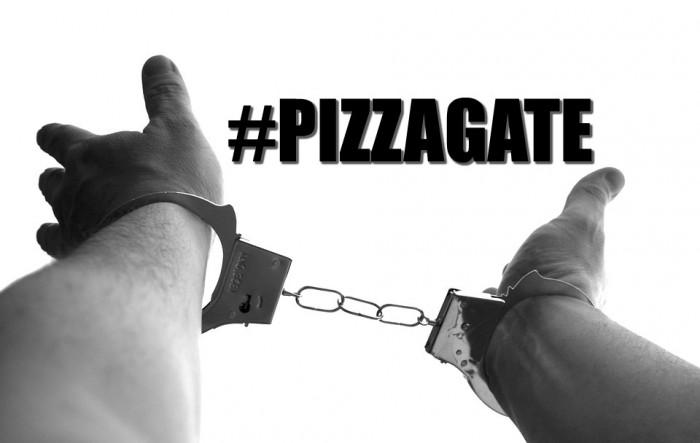 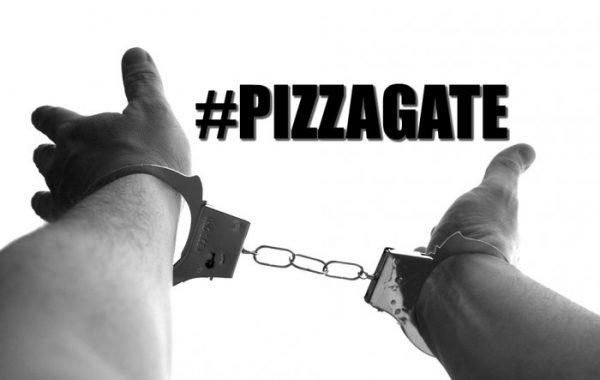 “Pizzagate” is a familiar pop culture buzzword and everyone probably knows what it means or that it is affiliated with sexual abuse of children, especially in Washington, DC. However, there has been breaking news about world-wide arrests regarding pedophilia, but the U.S. media and television—other than CBS journalist Ben Swann in Atlanta, Georgia—have not investigated the problem to expose it and its perpetrators.

In Canada, a recent Project Spade press conference took place, which you can listen to here.

How high up the professional ladders do these sick activities go; who will be exposed and how soon—barring none at any level of involvement, including the swamp in Washington, DC, which has been alleged to be crawling with pedophiles in all levels of government. Why isn’t the U.S. media investigating and reporting on it? What say you Washington Post?The U.S. Postal Service was represented at the Toronto press conference. How come the U.S. press has not covered that international event? Some children as young as five years old were involved. What a scourge upon society! By the way, have you heard the rumblings that some want to have pedophilia made legal? What is wrong with society?

Here’s coverage of a California pedophilia bust, which ought to make people wonder why it wasn’t national front page news plus a short clip on the DA’s press conference on sexual exploitation arrests across southern California.

Lastly, a huge pedophilia-sex operation was exposed in Norway. Did you hear anything about that on the nightly news? Here’s some of the information that surfaced:

Norwegian police have filed charges against 51 people suspected of various kinds of abuse of children including babies. Even the future abuse of yet unborn children was discussed in the country’s largest ever pedophile ring. [1] [CJF emphasis added] Truly one of the sick, sad and pathetic parts about pedophilia is those who are educated and should know better.

Several perpetrators were obviously familiar to their immediate environments. Family and friends reacted with shock when they were arrested. Perpetrators come from all walks of life, many of them have a higher education, possess high IT skills and have used encryption to hide their tracks,” prosecutor Janne Ringset Heltne told NRK. [1] [CJF emphasis added]

Abuse of children at any level, in any form/format, including vaccines neurotoxic ingredients, has to stop, and all responsible government agencies must be made to deal with it whether they like it or not, or want to or not, since, apparently, many at the top may be involved.