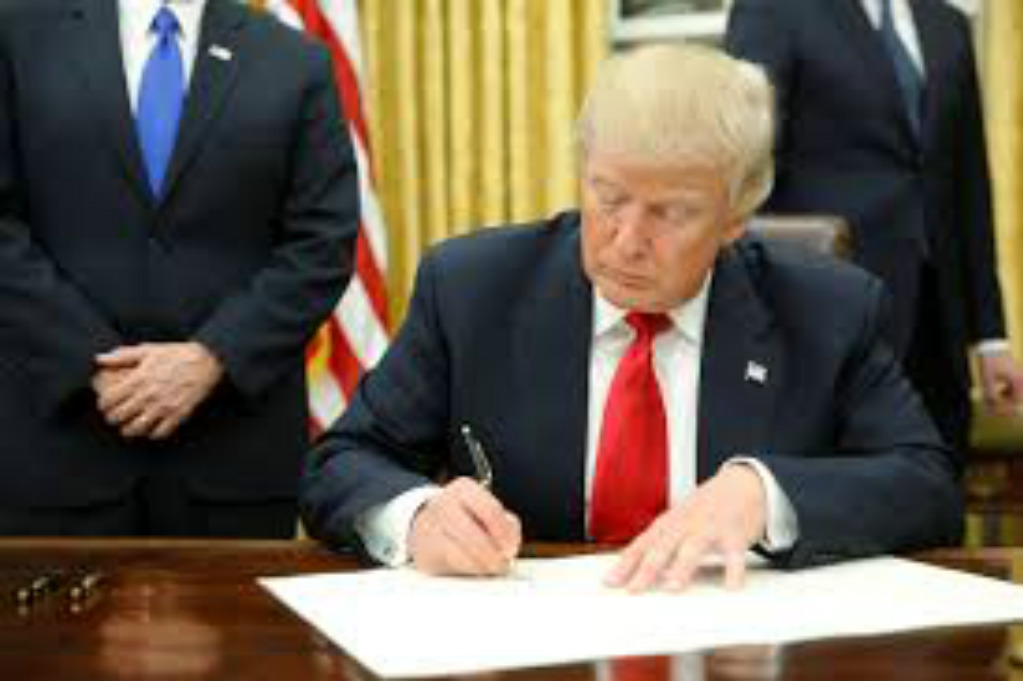 The first bill to repeal an Obama anti-gun measure passed Congress is now on its way to President Donald Trump’s desk.

On Wednesday, the Senate voted to overturn Barack Hussein Obama’s Social Security gun ban. The vote in the Senate was 57-43, with all Republicans voting for the repeal. They were joined by only four Democrats and one Independent. The earlier House vote was 235-180.

House Joint Resolution 40 is now waiting for Trump to sign it into law. It was only following the Constitution, none of this would be necessary as the central government has absolutely no authority to infringe on the right of the people to keep and bear arms in the first place.

This is the first of a series of pro-gun actions that are expected to be taken by Congress and supported by the Trump administration.

The Social Security Gun Ban was pushed by Barack Obama beginning on January 4, 2016. It came on the heels of an Islamic jihadist who went on a shooting rampage at a gun-free community center in California.

As we have seen, the majority of mass shootings seem to take place in gun free zones. Yet, the Obama administration took the opportunity to try and advance their Marxist agenda. Now, that is about to be pushed back.

The Social Security Gun Ban illegally allowed bureaucrats with no medical training and no contact with the person in question to look through applications for benefits and impose gun bans on law-abiding Americans. It’s about as un-American as it gets.

Anxiety could be used to strip Americans of their right to keep and bear arms with no due process. People receiving benefit payments through a guardian would also lose their guns.

Thank goodness someone was paying attention and acted.