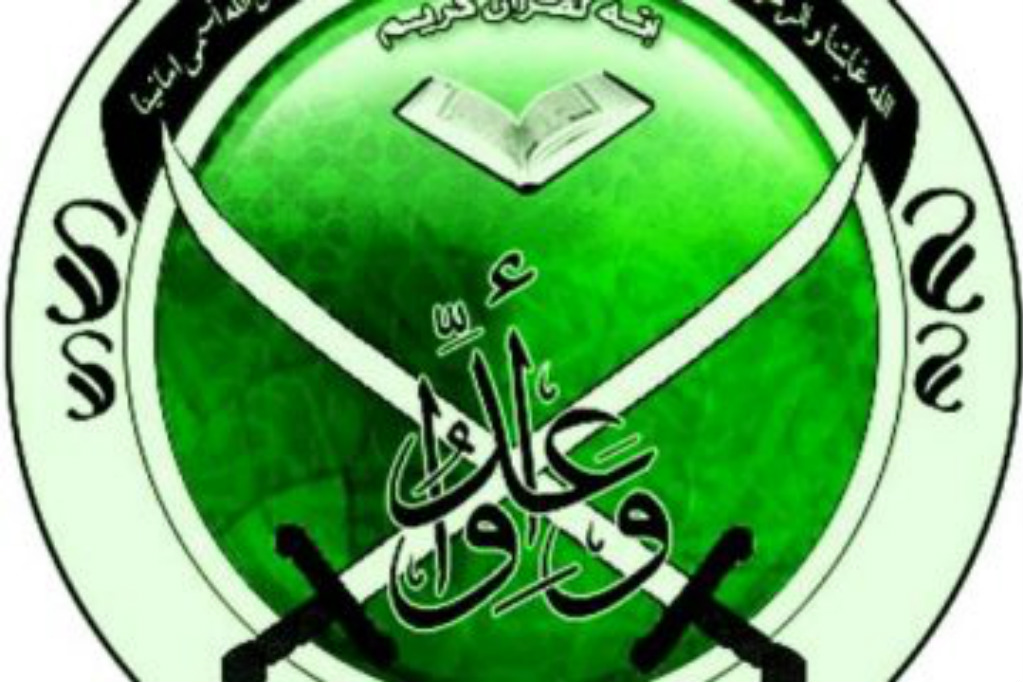 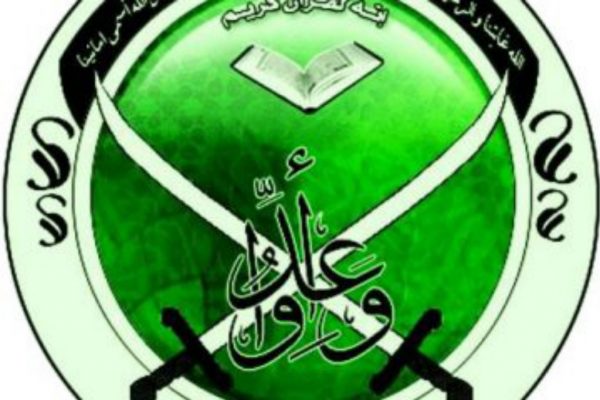 According to the text of the bill, which has been titled “Muslim Brotherhood Terrorist Designation Act of 2017,” the Congress would note that it senses the following:

(1) the Muslim Brotherhood meets the criteria for designation as a foreign terrorist organization under section 219(a) of the Immigration and Nationality Act (8 U.S.C. 1189(a)); and

It also calls on the Secretary of State and the intelligence community to put together a detailed report and submit it to the appropriate congressional committees that:

(1) indicates whether the Muslim Brotherhood meets the criteria for designation as a foreign terrorist organization under section 219(a) of the Immigration and Nationality Act (8 U.S.C. 1189(a)); and

(2) if the Secretary of State determines that the Muslim Brotherhood does not meet the criteria referred to in paragraph (1), includes a detailed justification as to which criteria have not been met.

A member of Canadian intelligence and counter-terrorism expert Thomas Quiggin recently told Jim Scheider of Crosstalk that there are a variety of Islamic groups who hold to the “Islamist objective of imposing their politicized beliefs on others. Included in these are ISIS, al-Qaeda and Hizb ut-Tahrir. However, the largest and best organized of all the Islamist groups is the Muslim Brotherhood. They are the well-spring from which the Islamist ideology flows.”

VCYAmerica identifies Thomas Quiggin as “a Canadian, is a court qualified expert on terrorism, and on the reliability of intelligence evidence. He served 15 years in the Canadian Forces, including time on the ground in the former Yugoslavia as an intelligence officer. He has more than 25 years of practical intelligence experience in a variety of positions including RCMP, the UN, Citizenship and Immigration Canada, and the International War Crimes Tribunal for the former Yugoslavia.”

James Kouri writes of the conversation between Quiggin and Scheider:

Mr. Quiggen noted that the term “Islamophobia” was developed by the radical Muslims in Iran after the revolution and the exile of the monarch, the Shah of Iran. Iranians began using the term to characterize anyone who refused to go along with demands to change and follow Sharia after generations of relative freedom in Iran.

The North American Islamic Trust (NAIT) is a financial front group that holds many properties, including hundreds of mosques and schools using funding from Saudi Arabia and other Islamic countries. It is used by the Muslim Brotherhood to provide financial pressure to enable them to take over hundreds of previously-independent mosques.

This provides the vehicle to indoctrinate more Muslims in the radical teachings of the Muslim Brotherhood. Investigations have revealed that such teaching is not only available in such Mosques, but is actually the exclusive content of teaching and resource materials, Quiggin told host Jim Schneider, who also produces the faith-based conservative show.

During their on-air conversation, the host and guest informed listeners that on January 9 Senator Ted Cruz had re-introduced Senate Bill S68, to designate the Muslim Brotherhood a terrorist organization, not because they actually blow things up themselves, but because they funnel funds to groups like Hamas who do commit acts of violence in the name of Allah.

S68 was originally introduced during the Obama Administration, but it went nowhere thanks to the fact that President Barack Obama claimed the Muslim Brotherhood was a “moderate” Islamic organization. His former Secretary of State Hillary Clinton echoed Obama’s “moderate” Muslim Brotherhood statements.

Other Muslim Brotherhood front groups that would be designated besides NAIT would be the Council on American-Islamic Relations (CAIR) and the Islamic Society of North American (ISNA). CAIR has been tied to Islamic terror group Hamas and was an unindicted conspirator in the biggest terror funding plot in US history, and ISNA has been after Americans guns for quite some time now. They are waging a cultural jihad.

CAIR has already been designated as a terror group by the United Arab Emirates and one has to wonder what this would do to people like Barack Hussein Obama Soetoro Soebarkah, who has a foundation tied to terror funding and has been outed by the Egyptian media as being a member of the Muslim Brotherhood, along with his brother, Malik.

In the case of the NAIT being designated as being a part of a terror organization, Cruz’s bill would ban it from any financial dealings, and from sending funds out of the country. It would stop individuals from donating through NAIT, and would cut off funding from NAIT for other Muslim organizations in this country and around the world.

The same basic bill was introduced during the Obama administration back in 2016. President Donald Trump has said he will back the designation of the Muslim Brotherhood as a terror group.