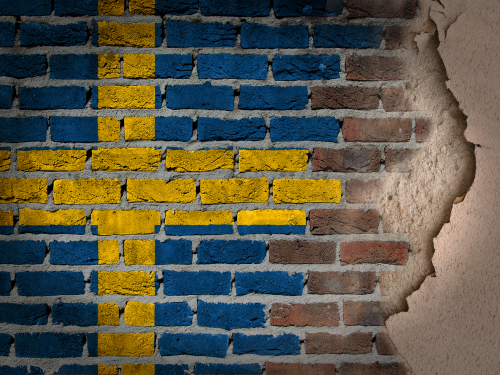 When it comes to the migrant crisis in Europe, the two most important questions that need to be asked is, will these refugees ever return to their homelands, and if not, will they ever be able to function in European societies? So far, the answer to the latter of those two questions is a hard no.

Take Sweden for instance; a country that on a per capita basis, has probably taken in more refugees than any other European nation. In 2015 alone, they brought in 162,000 refugees. Now if these people were making assimilating into Sweden, you would see thousands of them finding jobs, finding homes, and learning the language. But by at least one of those metrics they are utterly failing. Out of those 162,000 refugees, guess how many have found a job since they reached Swedish shores?

Only 494 have jobs now. A majority of the refugees are qualified to receive work permits in Sweden. So far, roughly a third of them have received work permits (more would have them, but there are so many refugees that the government is struggling to issue them). And of those with permits, less than one out every hundred migrants has a job.

This has been a widespread problem across Europe with no real end in sight. Only Germany has managed to alleviate the problem somewhat, by making migrants exempt from minimum wage laws. Either way, the odds of these people ever assimilating into Western society is slim.

Either they’re going to be jobless and a chronic strain on the welfare systems of Europe, or they’re going to be resentful of the societies that welcomed them when they realize that they’re only ever going to be working for pennies on the dollar. They will become a permanent underclass, always dependent on the government, and with no motivation to ever accept Western values.