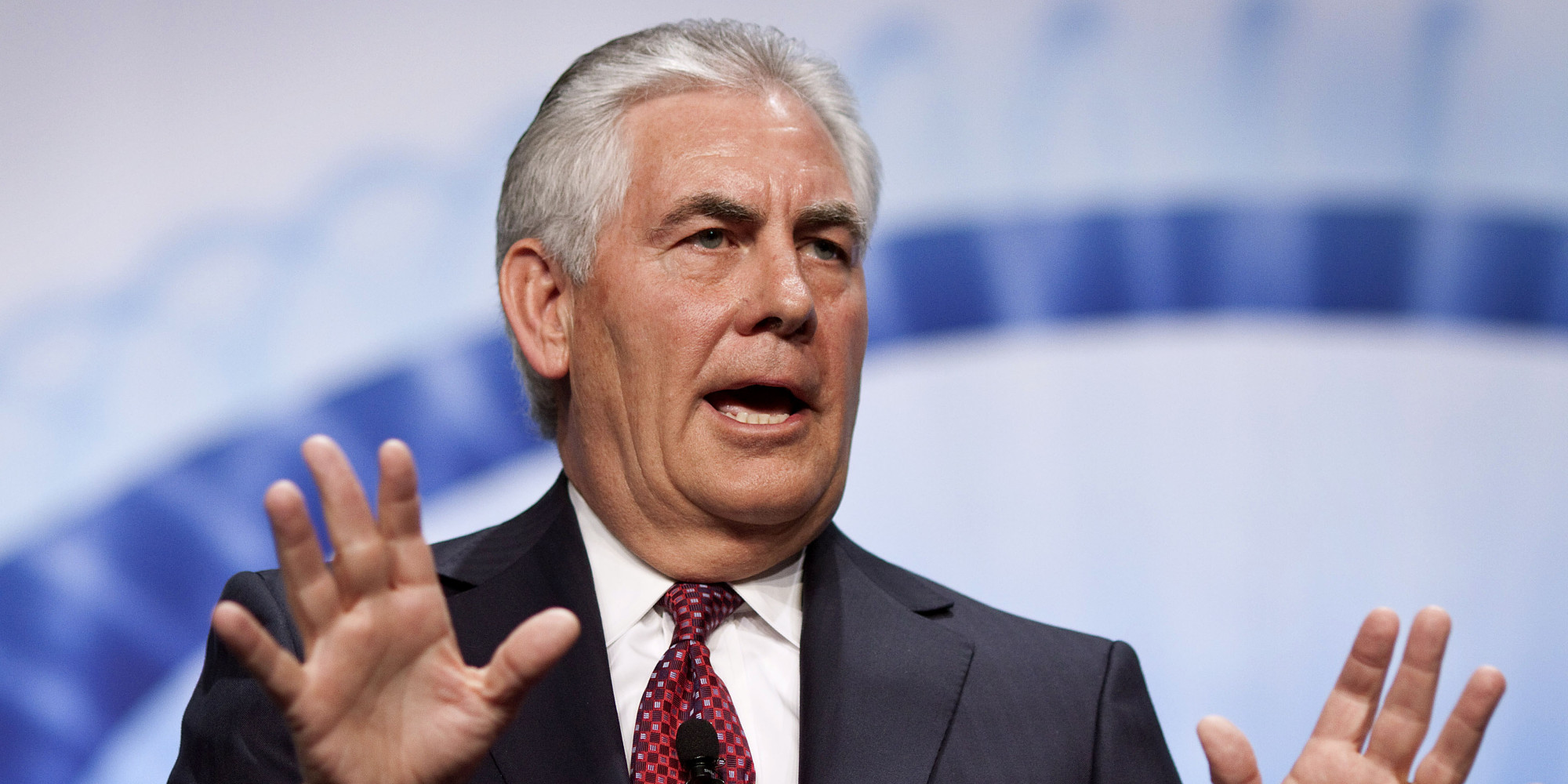 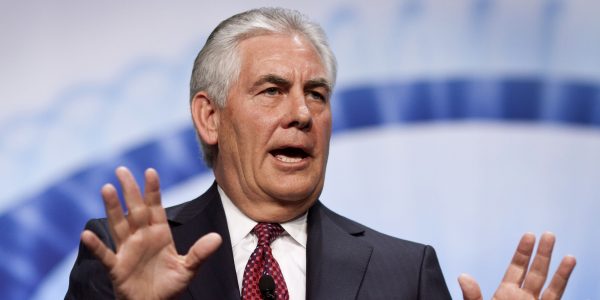 “I am honored to be serving alongside each of you. State Department staffers in the field are not just conduits for policies and plans, you are our emissaries of our nation and the ideals we stand for. When people see you, they see America… Change for the sake of change can be counterproductive, and that will never be my approach. But we cannot sustain ineffective traditions over optimal outcomes.” — Rex Tillerson on his first day at the State Department.

On Friday, after a week of tumult in the Trump White House, newly minted Secretary of State Rex Tillerson decided it was time to clean house. Just last week he told State Department employees that he would not be making changes “simply for the sake of change,” but that he’d be evaluating the department to see what changes he felt were “needed.” Apparently, the whirlwind surrounding former National Security Advisor Michael Flynn has given Tillerson the impetus to make sweeping changes at the State Department.

The New York Post described it as a “bloodbath.”

Secretary of State Rex Tillerson is cleaning house at the State Department, according to a report.

Staffers in the offices of deputy secretary of state for management and resources as well as counselor were shown the door Thursday, according to CBS News.

Many of those let go were on the building’s seventh floor — top-floor bigs — a symbolically important sign to the rest of the diplomatic corps that their new boss has different priorities than the last one.

CNN wondered at the “abrupt shakeup.”

Secretary of State Rex Tillerson has reassigned a majority of the staff meant to work most closely with the top US diplomat in what career officials at the State Department fear is the start of a major reorganization.

The news sent shock waves through the agency and has left career officials on edge, in part because of its abrupt nature — taking place before their assignments end this summer and replacements have been found — and in part because these officials help the secretary, a government novice, work with policy experts throughout the building.

Tillerson, who is on his first overseas trip at the G20 in Germany, didn’t speak to the shakeup at the State Department, but instead was focused on the dealing with his Russian counterpart.