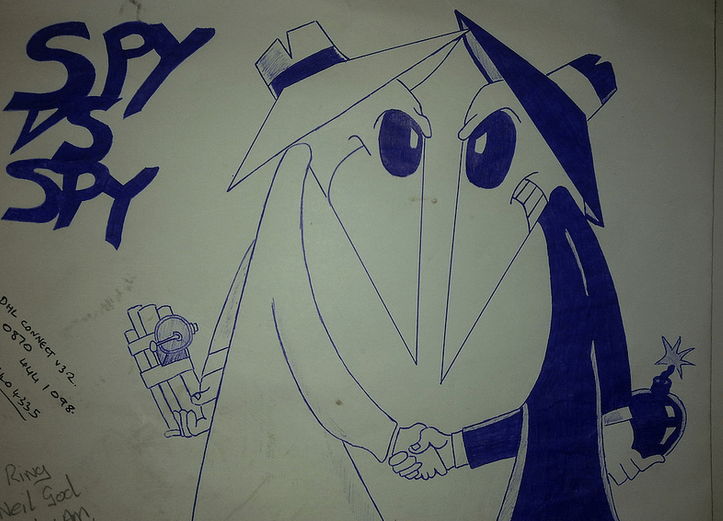 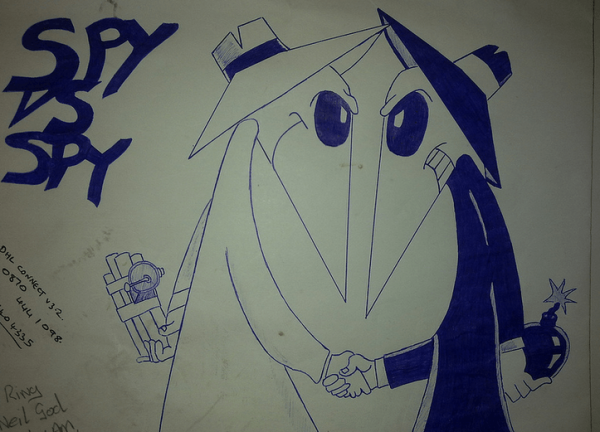 Do you see the writing on the wall? Do you see what is happening here?

If there was any doubt that the Trump era will eventually unfold into either a) revolution and total chaos, b) a police state under martial law or c) a coup or assassination against the leader of the free world, then it should be clear from this.

Behind the scenes, the intelligence community are at war with President Donald Trump.

He has refused to attend CIA briefings; they have sabotaged his National Security Advisor by leaking classified communications with the explicit purpose of undermining the new administration and stoking tensions with Russia.

If Gen. Mike Flynn can be removed, it not only challenges the power of the Trump White House but builds upon the false narrative that Russia has been involved in hacking, cyber attacks and undermining legitimate U.S. power.

Greg Hunter of USA Watchdog spoke with the very insightful Catherine Austin Fitts about the palace intrigue and cloak-and-dagger inner-workings of the new administration, and the creatures of the establishment who resent their rival claim to power over U.S. policy. This is truly historical stuff going on:

How many other Trump administration officials will be mired in scandal, or ousted by bad optics? When they go down, will we know whether it was for good reason or not? There are many unaddressed issues with Mike Flynn, but the implications are disturbing. The news media is blatantly distorted, and no mainstream accounts can be trusted anymore.

But there is no real way for the average citizen to know what is going on behind closed doors in Washington, etc. without solid, accountable, transparent and accurate reporting – and virtually nothing of the sort exists in Washington or elsewhere.

The CIA and national security deep state would love for the American people to believe the notion that Putin represents a hostile and immediate threat, and that the entire Trump presidency has been a Trojan horse scheme to advance Russian interest. But, if nobody buys it, they at least want the American people to know who holds the ultimate power.

Hypocrisy and true intent mean nothing to these people. They must have it their way, and they will stop at nothing to get their agenda settled. They are at war with Trump, and he will either bend or break, as far as they’re concerned.

If that is the case, then there is no “democracy” or “constitutional republic.” The American Dream and the republic for which it stands are null and void, because the shadow government stole unchecked power from the gods like Prometheus, and have kept it to themselves rather than distributing the power.

The 1947 National Security Act set the CIA on a long-leash, that thereafter either came loose around its neck, or snapped under pressure.

And here’s what former Rep. Dennis Kucinich told Fox Business, warning America that the intelligence community was actively trying to undermine the Trump Administration, and are targeting his top cabinet officials. The resignation of Gen. Mike Flynn may be just the beginning:

These will be some trying times for America.

Internal turmoil, war within and war without. Stay on watch.