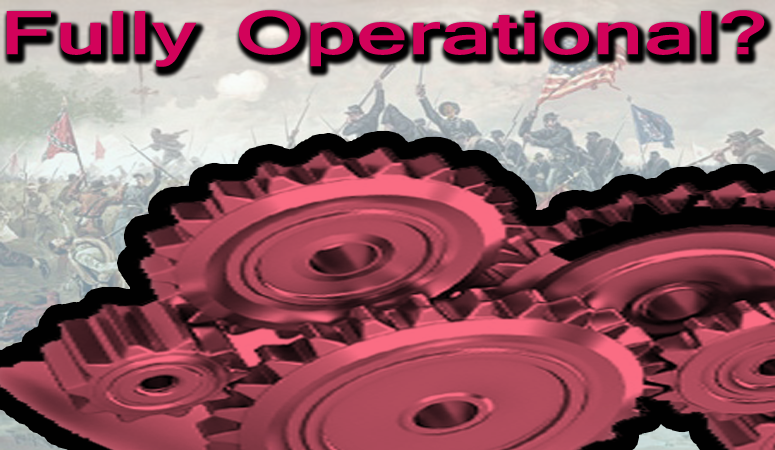 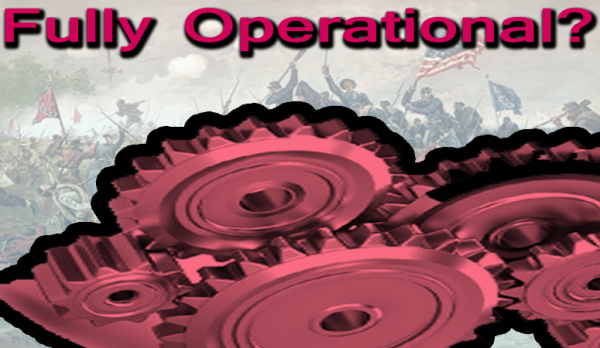 Incredible as it seems it is now widely reported that Barack Obama never left. That’s right. He is parking himself in Washington D.C. and will run an operation fully dedicated to sabotaging President Donald Trump as if the current deep state war to sabotage Trump is not enough. Of course one would be foolish to think that one sabotage effort is somehow independent of the other. No one should be that naive.

Americans must realize that we are on the cusp of something. Some say civil war, the mainstream media calls it “chaos,” truth seekers (like yours truly) call it “engineered chaos” designed to induce some kind of “order.” Yet others say martial law is coming and some even approve of this martial law thinking it will be “temporary.” I suppose the formula for martial law involves causing enough chaos and then the rulers can present martial law as the “solution.” Personally I’m entirely against martial law because it is unconstitutional and there are equally better ways that local governments can handle mass chaos.

One of the ways to begin to handle engineered mass chaos is to capture and punish those engineering the chaos in the first place. Doesn’t that make sense? Enter Barry Soetoro aka Barack Hussein Obama, the most controversial and hands down the most deceptive and destructive president in US history.

I’ve been saying for a while now that Obama was not just a bad president, he is a sorcerer. In other words, he’s really good at deceiving and telling lies at a mass scale even when he knows that lie will cause a lot of harm to others and push humanity in a bad direction. In fact he is a master at it. But such is the nature of pathological liars.

So no one should be surprised by what we are hearing now as reported by the NY Post. Obama has outdone himself now by declaring he will lead an army of over 30,000 civilians to fight and sabotage Trump every step of the way. This is not only wildly unprecedented for a former president to do, but in some ways this shouldn’t surprise anyone who has been paying attention given what we know about Obama’s now proven fraudulent birth certificate “document” posted on Whitehouse.gov for almost 6 years. This is just one issue for which there is 100% proof of a crime committed. You think this guy doesn’t know he’s looking at serious jail time or much worse? Thus in this context none of the recent developments should surprise anyone.

The question then is, was this “mass resistance” scenario we see clearly unfolding for months now pre-planned from before the days of “Hope and Change” or did plans for the current attempted coup d’etat unfold recently?

In my latest video below I demonstrate many key stories of the past 8 years that point toward a well planned coup d’etat that was in play the entire time over that past 8 years.