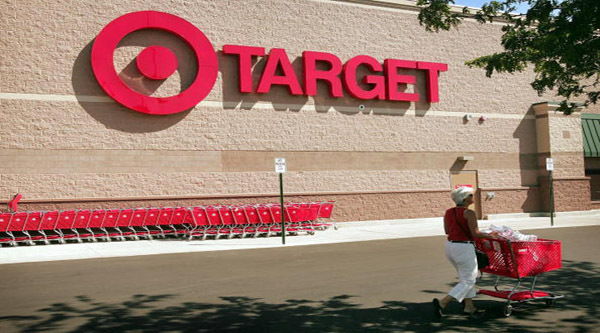 There are a lot of reasons why some individuals or organizations might engage in terrorism. It could be for a religious or political cause. It could be conducted by a government as a false flag. Or it could simply be an act of madness committed by a deranged person. Behind all of these reasons though, there is one purpose that unites them all. The goal of terrorism is terrify the population, and push them into a behaviour that satisfies the terrorists.

With that said, there is one motivation for a terrorist attack that is nearly unheard of, and that is financial gain. I’m not talking about it in an abstract sense, like say a terrorist group wants power and influence, which can lead to personal wealth. Nor am I referring to any act of terrorism that is an attempt to extort the population to fund more terrorist activities. I’m talking about pure financial gain for its own sake, like what a bank robber would want.

Now if you know the definition of terrorism, you may be a bit confused right now. After all, terrorists typically do what they to achieve for some kind of political goal. If someone incites fear for pure financial gain, then they are just ordinary criminals. But what if someone used the tactics that are typically reserved for terrorists, but for financial gain?

That very situation nearly occurred earlier this month. 48 Year old Mark Charles Barnett, a registered sex offender with an extensive rap sheet, hatched a plan to plant bombs disguised as food items in 10 Target stores along the East Coast. However, he isn’t a religious fanatic or a political extremist. He did it because he thought that a series of bombings would make Target’s stock price plummet. He planned to buy the stocks after they depreciated, and sell them when the company recovered. According to Zero Hedge:

To execute his plan, Barnett paid a man $10,000 to place the improvised bombs on shelves in Target retail stores along the US east coast. On Feb. 9, Barnett gave the man at least 10 explosives, a bag of gloves, a mask and a license-plate cover, which would be used to cover up the man’s identity, prosecutors said.

“Barnett told the [confidential source] not to let the box bounce around or they would explode,” according to the complaint. He reassured the source that they wouldn’t kill anybody, it said, but they would “take your hand off.”

But before the plan moved forward, the man went to the authorities and gave them the bombs and explained Barnett’s plan.

An explosives expert determined that the bombs were capable of “causing property damage, serious injury, or death to nearby persons upon detonation.” It was not clear, however, if they would have also sent Target stock price lower.

That’s pretty extraordinary when you think about it. In my mind, the only event I can compare it to is the skyjacking committed by D.B. Cooper in 1971. He threatened to blow up a plane if he wasn’t given $200,000. He used a tactic that was typically implemented by terrorists during that era, to extort money for himself.

This doesn’t happen very often, and there really isn’t a logical reason why. You’d think that with all of the deranged and desperate people in the world, and with the way the media loves to focus on terrorist attacks and mass shootings, that more criminals would get this idea in their heads and try it out. Fortunately that’s not the case, and these types of incidents are extremely rare. Still, let’s hope that this isn’t the beginning of a new trend.