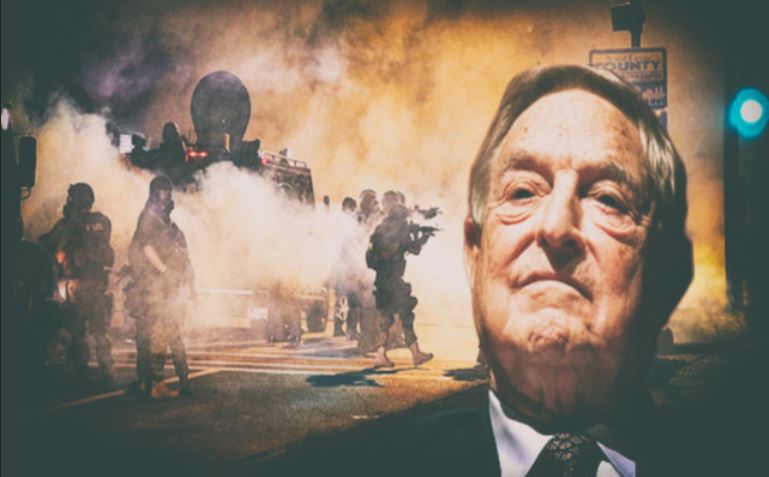 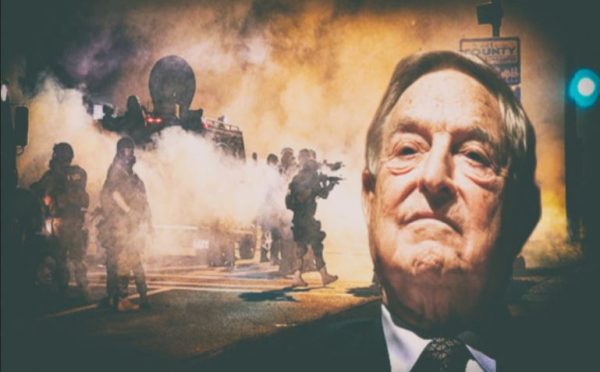 This report will be short and to the point: BIG trouble is looming on the U.S. horizon for spring 2017.

George Soros, et al, including the Clinton Clan and others, apparently are formulating plans to cause serious civil unrest, i.e., the “Purple Revolution,” including three million ‘paid protestors’ bused into Washington, DC to initiate the overthrow of the Trump presidency, nothing short of pure anarchy. One of the apparently more crazy reasons for all of the media and political unrest, parts of which are explained in the video below, is that too many people in high places in the Washington, DC swamp are pedophiles! They want to take down Trump before he exposes their pedophile rings.

According to Robert David Steele – a former Central Intelligence Agency clandestine services case officer [1], who was a guest on the Alex Jones Show “InfoWars,” one of the pedophiles on the arrest list apparently is Vice President Pence’s best friend. Holy mackerel sapphire!

Please consider watching this extremely overarching and informative interview with Robert David Steele to understand what’s involved with ‘government’s’ pedophiles, who just may be on the run now, as there supposedly will be arrests very soon.

This short interview with Robert David Steele ought to give readers more insight into how political things work. Isn’t it time everyone wakes up and smells the political coffee that’s brewing?