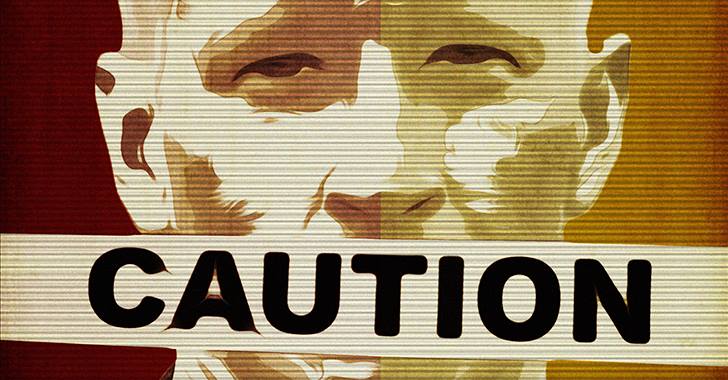 When a magician is showing you a magic trick with his or her right hand, you should always watch what the left hand is doing. When it comes to times of war, one should always be skeptical of a government beating the war drum against another government or entity. Ask yourself: Why now, why this entity, and what is at stake?

A good example of this can be seen in Africa. Since 1998, close to 6 million people have been killed in the Democratic Republic of Congo due to fighting over mineral resources, many of which are used in cell phones around the world. This barely receives a mention in the corporate news. In contrast, we were told that Libya, the country with the highest standard of living out of any country in Africa, needed to be bombed in a “humanitarian intervention” to prevent a massacre that may or may not have ever occurred. Although there are clear differences in the style of conflict that besieged the two nations, the fact is the U.S government and media prioritized one over the other based on geopolitical concerns.

For example, Hillary Clinton’s leaked emails confirmed the notion that Libya was destroyed in 2011 not out of humanitarian efforts, but in part because Libya’s former leader Muammar Gaddafi intended to tie Libya’s oil supply with its gold supply and create a unified African currency that would challenge the financial markets’ current power structure.

The same can be said of Syria. As AlterNet notes, the media has ignored a number of leaked U.S. government documents and audio content regarding the Syrian conflict. Ian Sinclair reports:

“Discussing Western reporting of the Syrian war, veteran Middle East correspondent Patrick Cockburn recently noted ‘fabricated news and one-sided reporting have taken over the news agenda to a degree probably not seen since the First World War.’ Professor Piers Robinson, Chair in Politics, Society and Political Journalism at the University of Sheffield, concurs, arguing ‘We must now seriously entertain the possibility that the war in Syria has involved similar, if not greater, levels of manipulation and propaganda than that which occurred in the case of the 2003 Iraq War.’”

A good example of a leak that should have been headline news across the world (but wasn’t) is leaked audio of former Secretary of State John Kerry meeting with Syrian opposition groups in September of last year. Kerry admitted to these groups that the U.S. knew ISIS (also known as Daesh, ISIL) was gaining momentum in Syria, and the U.S., in turn, hoped this would bring Syrian president Bashar al-Assad to the negotiating table. Yet in 2014, the Obama administration told us the U.S. would be conducting operations in Syria with the express intent of “degrading and destroying” ISIS — not using the terror groups for leverage against the country’s leader they have long sought to topple.

Nevertheless, according to Kerry, their plans for ISIS and the Syrian government were foiled by Russia, which intervened overtly in the Syrian conflict in 2015 to bolster Assad.

In 2012, a classified Defense Intelligence Agency report predicted the rise of ISIS, something actively encouraged by the U.S. establishment. The report stated:

“If the situation unravels, there is the possibility of establishing a declared or undeclared Salafist principality in eastern Syria… and this is exactly what the supporting powers to the opposition want, in order to isolate the Syrian regime.”