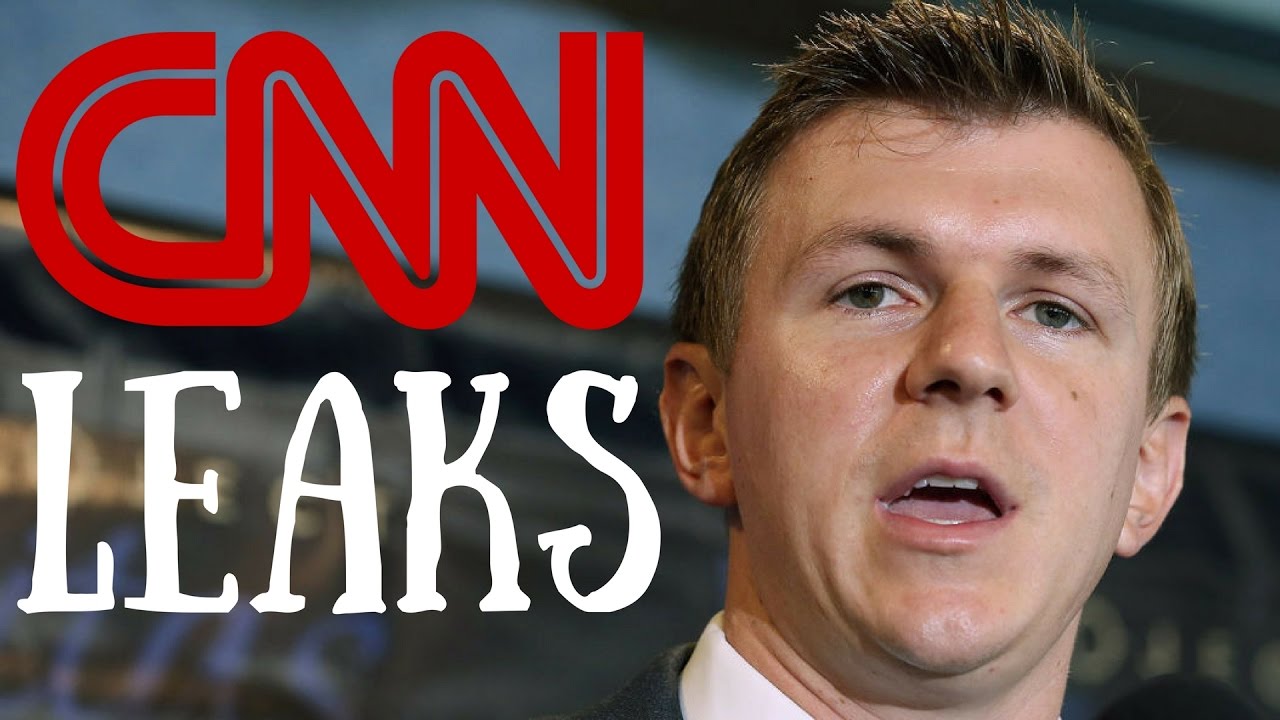 ‘s radio show on Monday and has warned that he would release “hundreds of hours” of tape from inside the establishment media, and it seems that particular media group is CNN.

Here’s how the important portions of the Hannity interview went.

O’Keefe: In the next 48 hours, Project Veritas, like Wikileaks, will be releasing hundreds of hours of tape from within the establishment media. Our next target is in fact, the media.

Hannity: How long have you been working on this?

O’Keefe: We’ve had people on the inside come to us. Just like Julian Assange has people come to him, we’ve had people, sources come to us and give us information, and we’re going to be releasing it “Wikileaks Style” this week.

Then, just a few moment later, Hannity guessed it would be CNN.

Hannity: Can you give us a hint what organizations are going to be impacted by this?

O’Keefe: It’s one that Trump has really been talking about, you can probably use your imagination.

Take a listen to the interview yourself.

What will be in the videos is anyone’s guess, but I will venture to say that it will probably show their extreme bias, something they claim they are above but we all have our bias, or it will be to expose their corruption concerning stories. Despite their claim that they are “The Most Trusted Name in News,” CNN has demonstrated that it cannot be trusted and we’ve covered that with video evidence that they are not erring on certain stories, but knowingly fabricating them.

He would then take to Twitter and declare, “The FAKE NEWS media (failing @nytimes, @NBCNews, @ABC, @CBS, @CNN) is not my enemy, it is the enemy of the American People!”

Let’s see if Communists like Senator Dianne Feinstein (D-CA) will take this fake news seriously enough to go after the mainstream media the way she sought to illegally silence the free press when she called for defining journalists under an unconstitutional shield law in 2013. My guess is that we won’t hear a peep from her, but instead, like all of those little Commies in DC, we’ll hear her defend these people and claim the tapes have been doctored.

Power to the free press and death to the mainstream media!