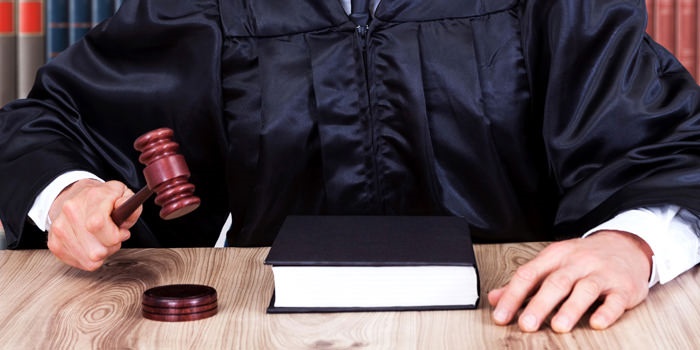 Tallahassee, FL — A broad net cast in North Florida by law enforcement officials to catch child predators landed a dozen men — a retired U.S. Army colonel, a high-ranking Florida State University attorney, and the page and messenger manager for the Florida House of Representatives, among others — who were attempting to meet up with young girls.

As part of a major sting, twelve men — ranging from 21 to 70 years of age — were arrested by authorities after they made contact through emails, texts, chat rooms, and Internet ads, with undercover officers pretending to be teen girls.

According to the Tallahassee Democrat, the Crimes Against Children Task Force — run by the Florida Department of Law Enforcement in cooperation with other agencies — performed the operation.

“If you prey on our children, we will find you and arrest you,” asserted FDLE special agent in charge of the Tallahassee Regional Operations Center, Mark Perez.

In this state-run version of To Catch a Predator, authorities lured in the potential sex offenders by pretending to be females. Investigators in the operation, named Cupid’s Arrow, chatted with countless men online. However, only the sickos stayed around once the investigators, acting as the girls, told them they were just children.

“While most adults online immediately stopped communicating with these investigators,” Perez said. “Once they believed they were children, the 12 suspects arrested during the operation only became more interested.”

One of those 12 men arrested was William Hall, the former clinical director of the Indian Health Services unit in Colville, Washington. Hall, once a prominent physician, retired in 2013 after he was accused of making unwanted advances on several of his female patients. Hall, who is 64, thought he was going to meet a 14-year-old girl by the name of Sara.

Also caught up in this dragnet of child predators was Michael Chmielewski, who, according to the Tallahassee Democrat, was the manager of the Florida House of Representatives page and messenger program who oversaw hundreds of teenagers each legislative session since he was hired in 2012.

Dayton Cramer, 70, was the associate general counsel for Florida State University. He was also a colonel in the US Army. He has since resigned from his position after the arrest.

According to News4, investigators said all suspects believed that they were speaking with children or parents of children under the age of 15, and all arranged to meet children for sex, authorities said.

Even more disturbing than going after children online is the fact that these people were also comfortable with speaking to the parents who were apparently trafficking their own children — implying that this is a common occurrence.

“This week, Tallahassee was rocked by headlines telling of respected community members caught in the ‘Cupid’s Arrow’ sting: a lawyer, a (retired) doctor and an individual who works with children as young as 13 in the Capitol building,” state senator and advocate for child sexual abuse, Lauren Book said in an email. “This is shocking, it is terribly disturbing, but it is also all too familiar. I cannot say it enough. This happens in all communities, regardless of race, religion, education level or socioeconomic status. Any child can become a victim, and perpetrators are hiding in plain sight.”

Cupid’s Arrow comes on the heels of another massive statewide operation targeting human traffickers in California. As the Free Thought Project reported earlier this month, hundreds of people were arrested and dozens of sexually-exploited children were saved.

That operation resulted in 474 arrests including 142 males on solicitation charges, and 36 males for pimping. Authorities also rescued 28 children who were being sexually exploited as victims of sex trafficking.

As corporate media writes off talk of ‘pizzagate’ as if it’s some tinfoil conspiracy theory that couldn’t possibly happen, these recent scenarios shatter their claims. Pedophilia, as we are seeing as of late, is rife throughout all of society and including the elite who can afford access to these dark networks of child traffickers.