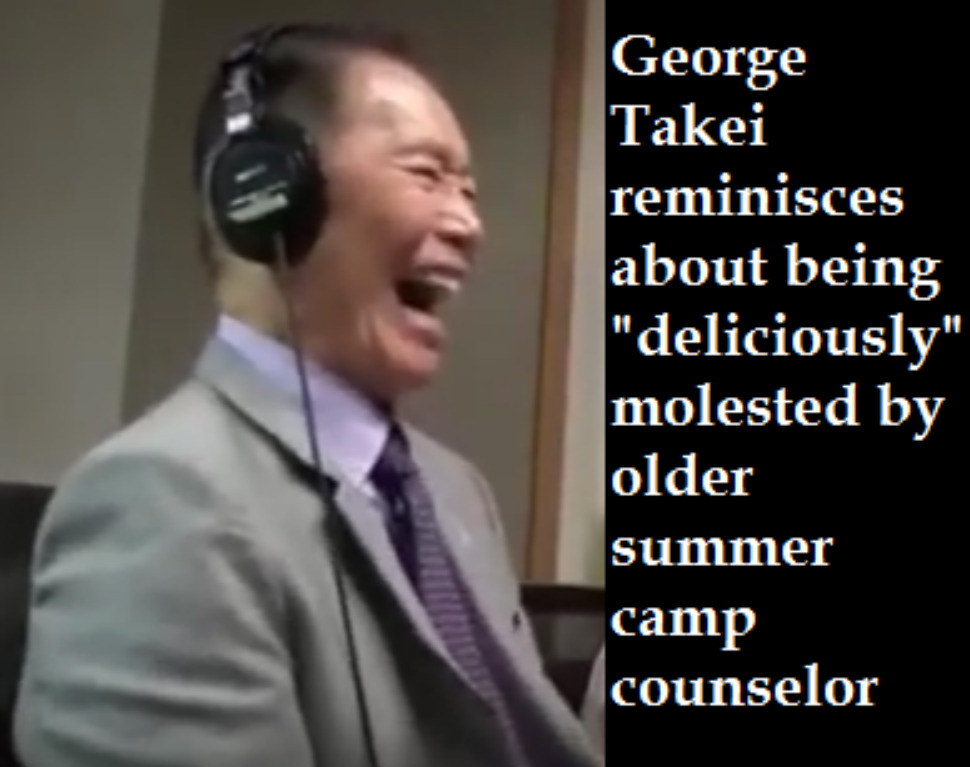 Supposedly conservative Milo Yiannopoulos recently resigned from his editor position at Breitbart after an audio of him extolling man-boy sex was publicized online.

In a 2016 episode of “The Drunken Peasants” podcast, Yiannopoulos recalled being sexually molested when he was a teen but did not outright condemn pederasty — sex between an adult male and an adolescent boy. Yiannopoulos flippantly said young boys “discover who they are” through such relationships and that while those relationships can be sexual in nature, they give the boys “security and safety and provide them with love and a reliable rock where they can’t speak to their parents.”

When the podcast host said to Yiannopoulos, “Sounds like Catholic priest molestation to me,” Yiannopoulos quipped: “I’m grateful for Father Michael. I wouldn’t give nearly such good head if it wasn’t for him.”

After the podcast was brought to light, which led to CPAC canceling Yiannoupoulos’ appearance, Yiannopoulos drafted a lengthy apology on Facebook, blaming his “sloppy phrasing” and denied supporting pedophilia. He wrote:

“I shouldn’t have used the word ‘boy’ when I talked about those relationships between older men and younger gay men. I was talking about my own relationship when I was 17 with a man who was 29. The age of consent in the UK is 16.”

He also clarified that his example of learning oral sex from a priest was a joke to make light of his own sexual abuse. (Source: Celebrity News Update)

The Yiannopoulos incident, however, led citizen journalists to bring to our attention something about which I had not known — a genuinely disturbing interview in 2006 of homosexual actor George Takei, best known for playing Mr. Sulu in the original Star Trek TV series, in which Takei spoke approvingly of pederasty.

In an interview with Howard Stern in 2006, Takei gleefully recalled his first sexual experience when, as a sexually-inexperienced 13-year-old boy, he was molested by an “18- or 19”-year-old counselor at summer camp at Lake Arrowhead in Los Angeles.

Takei said he was alone in a cabin in the summer camp, the other boys were off hiking. Although Takei wasn’t “gay” then, he thought the 18-year-old camp counselor was “pretty attractive” — “muscled,” “toned,” with “blonde, tanned forearms”. Takei said the counselor “puts his arm around my shoulders . . . . Then he started, you know, touching the private parts.” The older male gave Takei “a hand job” — Takei’s “first orgasm”. The whole experience was “both wonderful and scary and kind of intimidating, and delightful,” but with “an element of scariness,” and “delicious”.

Here’s the audio of the disgusting interview, with Stern and co-host Robin Quivers cheering and prodding Takei’s salacious reminiscing.

Forget about their supposed ideology and beliefs, which are inconsistent and contradictory any way.

The Left are about one thing, and one thing only:

Moral Degeneracy – Do As Thou Wilt