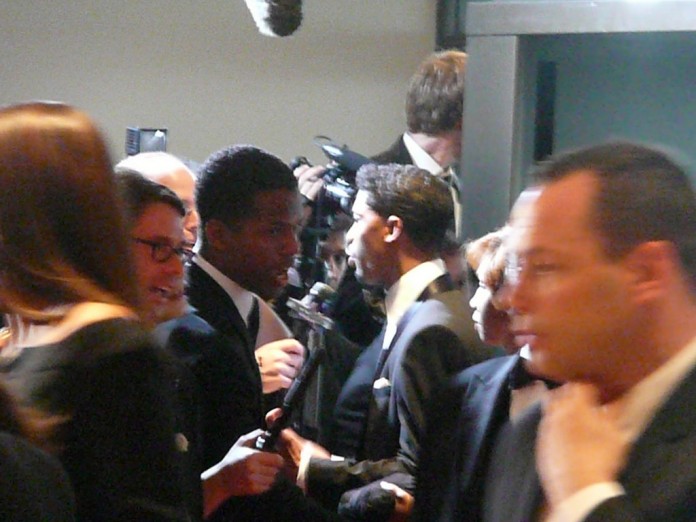 WASHINGTON D.C. (INTELLIHUB) — The White House Correspondents’ Association (WHCA) will be having it’s annual 2017 correspondents’ dinner without President Trump on April 29 after the commander-in-chief announced on Twitter Saturday that he will not be in attendance.

Without explanation at 6:20 p.m. local time President Trump tweeted from the official @POTUS Twitter account, “I will not be attending the White House Correspondents’ Association Dinner this year. Please wish everyone well and have a great evening!”

I will not be attending the White House Correspondents' Association Dinner this year. Please wish everyone well and have a great evening!

The WHCA was founded on Feb. 25, 1914, and according to the Washington Post, “The annual dinner began in 1921, and Calvin Coolidge became the first president to attend the dinner in 1924.”

In 1981, President Ronald Reagan managed to deliver remarks by phone even though he was at Camp David recovering from an assassination attempt.

“If I could give you just one little bit of advice, when somebody tells you to get in a car quick, do it,” Reagan said to laughter.

Trump has attended the dinner before.

It’s not known how long the president’s feud with the press will continue.