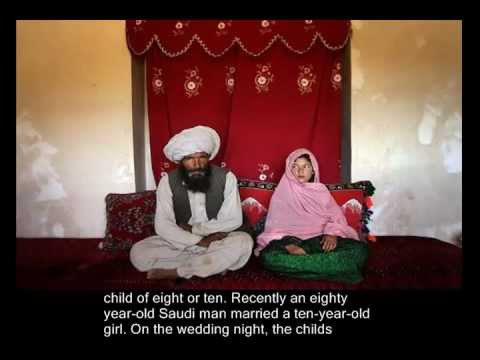 Ever wondered why the radical left of the West consistently defend and ally with Islam, although Islam prohibits and condemns so many of the causes and groups championed by the Left, such as feminism and homosexuals?

One proffered explanation is the old adage “The enemy of my enemy is my friend” — both the Left and Islam are hostile to the traditional values and beliefs of Western civilization which are rooted in Christianity.

Note: I reject the oft-used term “Judeo-Christian civilization” because Christianity has nothing in common with the malignant and deeply anti-Christian Talmud, which is the supreme “sacred” scripture of Jews, in which Jesus is called a bastard and a fool, and His mother is called a whore. The Talmud also sanctions abortion (unborn less than a month than 10 days old are considered as “mere water”; the unborn child is not a human person and does not have a soul -Michael Hoffman, Judaism’s Strange Gods, pp. 312, 316), pedophilia, bestiality and incest. (“Does Talmud Teach Bestiality, Pedophilia, Incest?,” henrymakow.com)

But “The enemy of my enemy is my friend” is a tactical, surface reason for the Left-Islam alliance, which is why so many of us find the explanation to be inadequate.

Here’s a deeper, underlying reason why the Left making cause with Islam: Both support pedophilia.

It is no secret that among the radical Left is a movement to “normalize” pedophilia. See:

In the case of Islam, it is entirely permissible for adult men to commit pedophilia, their role model being none other than their “prophet” and founder Muhammad.

We know that one of Muhammad’s wives was a female child named Aisha, whom the adult Muhammad married when she was 6 years old. As explained in the video below, before Muhammad consummated the marriage, i.e., raped Aisha when she was 9 years old, Muhammad would engage in masturbatory “thighing” (mufakhazat alzigaar) by inserting and rubbing his penis between the girl’s thighs. Thighing or the sexual molestation of young children is sanctioned by Fatwa 31409.

This evil practice is confirmed by Bahrain women’s rights activist Ghada Jamshir. In 2005, the Bahraini government brought three criminal charges against Jamshir for allegedly publicly defaming the Islamic family court judiciary. The charges eventually were dropped, but if Jamshir were convicted, she would be imprisoned for up to 15 years. Since 2006, she has been under permanent surveillance — there is a 24-hour presence of plainclothes Public Security officials of the Ministry of the Interior outside her home.