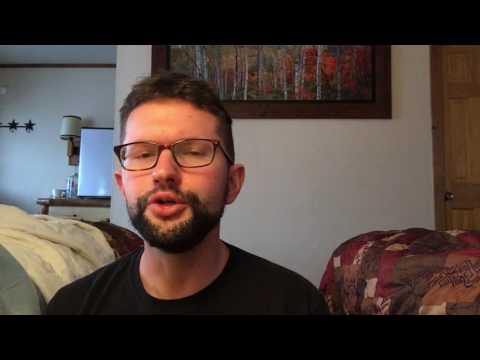 David Seaman is a self-described “Progressive” independent journalist who contributes to a number of media outlets, including Huffington Post — until last year, when he was banned by HuffPo for his reporting on Hillary Clinton’s health.

Since then, Seaman became a Trump supporter and has continued to speak out. He is also among a handful in the Alternative Media who tirelessly report on the evil called Pizzagate. In Seaman’s case, his main platform is YouTube, to which he would upload almost daily video reports on the latest news or discovery concerning Pizzagate.

Seaman recently caused quite a stir when he suddenly went silent and removed all his many videos from YouTube, which you can verify for yourself by going here.

Thankfully, he resurfaced Monday with a YouTube video explaining his absence and defending himself from scurrilous attacks on his character.

Pizzagate involves some very powerful people in Washington, D.C., who are ruthless and unscrupulous. The attacks on Pizzagate researchers are very real, notably Ryan A. O’Neal who was threatened by Comet Ping Pong owner James Alefantis. Read about it here.

Please pray for his safety, and for the safety of all citizen journalists who have the courage to expose Pizzagate, which law enforcement as well as the useless and feckless MSM — including even Alt-Media journalists like Wayne Madsen — not only refuse to do, but contemptuously dismiss as “debunked fake news,” never mind that something that hasn’t been officially investigated can neither be “debunked” nor brushed off as “fake news”.