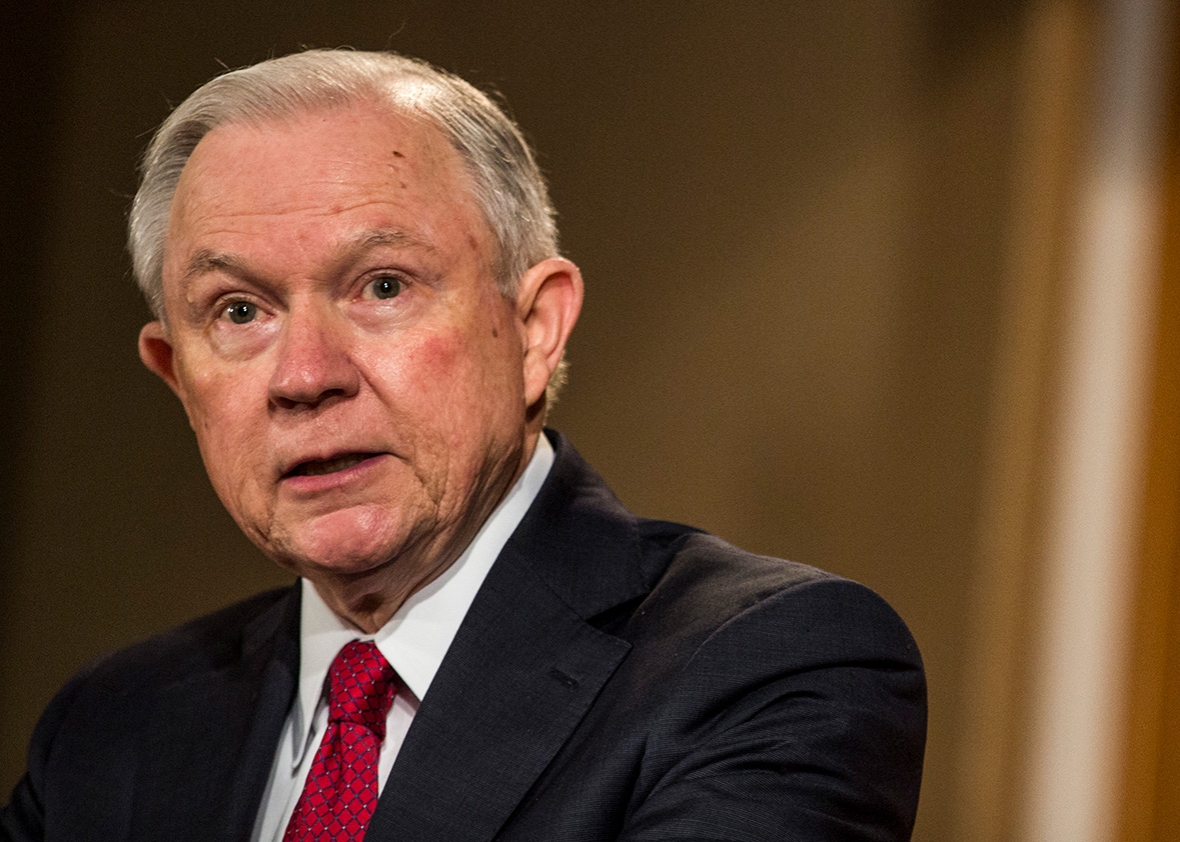 (INTELLIHUB) — As the establishment media continues to attack Attorney General Jeff Sessions for speaking to a Russian Ambassador during the course of his duties as a Senator, it is important to remember that key figures involved with the anti-Trump forces have done much worse during their career.

We are currently in the midst of yet another large-scale, deep state fueled, disinformation campaign against the Trump White House with reports that Sessions met with the Russian Ambassador as a senator and didn’t reveal that during his confirmation hearings.

While the establishment media pretends this is an actual story they have ignored or lied about shady business conducted by multiple establishment puppets such as John McCain and Barack Obama himself.

In 2013, John McCain took a secret trip to Syria where he met with Syrian “rebels”, many who later joined ISIS.

The Guardian reported at the time, “The Republican war veteran met rebel leaders inside Syria to discuss their calls for heavy weapons and a no-fly zone to help them topple President Bashar al-Assad and bring the bitter civil war to a conclusion.”

“McCain’s office confirmed to the Guardian that he had slipped into the country in recent days but declined to comment on the outcome of his talks with the rebel groups or whether it had hardened his views on arming them.”

That’s right, John McCain meets with terrorists and no one has any problem with it but Jeff Sessions meets with a Russian Ambassador in the United States and its a bombshell story. This is fake news on steroids.

Unbelievably, McCain actually made a more recent secret trip to Syria, conducting who knows what sort of shady business, especially when you consider that McCain is a leading figure in the anti-Trump movement.

For his part, Obama was involved in numerous scandals and shady dealings with foreign nations, all ignored or cheered on by the establishment press.

In 2016, testimony provided to Congress by an expert on the Iran nuclear agreement revealed that the Obama Administration had paid Iran tens of billions of dollars as part of the deal.

The Washington Free Beacon reported, “Iran may have received an additional $33.6 billion in secret cash and gold payments facilitated by the Obama administration between 2014 and 2016, according to testimony provided before Congress by an expert on last summer’s nuclear agreement with Iran.”

“Between January 2014 and July 2015, when the Obama administration was hammering out the final details of the nuclear accord, Iran was paid $700 million every month from funds that had previously been frozen by U.S. sanctions.”

More recently, the Obama administration purposefully sabotaged the incoming Trump administration, not once caring about the fact that the American people had just elected Donald Trump and that stopping him from doing his job could easily hurt national security.

This bombshell, confirmed in a New York Times report, is a million times more corrupt then any supposed connection Trump has to Russia yet no widespread outrage in the establishment press.

“As Inauguration Day approached, Obama White House officials grew convinced that the intelligence was damning and that they needed to ensure that as many people as possible inside government could see it, even if people without security clearances could not. Some officials began asking specific questions at intelligence briefings, knowing the answers would be archived and could be easily unearthed by investigators — including the Senate Intelligence Committee, which in early January announced an inquiry into Russian efforts to influence the election,” the Times reported.

Remember, the so-called connection to Russia is a deep state disinformation campaign pure and simple.

The attacks on Sessions, who himself hasn’t even been the greatest for liberty lovers, is yet more disinformation being pushed on the American people by establishment outlets who literally work for the global power structure.

Young Cheerleaders Cursed Out Because of ‘Their Privilege’ By BLM Protesters (Videos)
March 7th, 2021 Flag And Cross