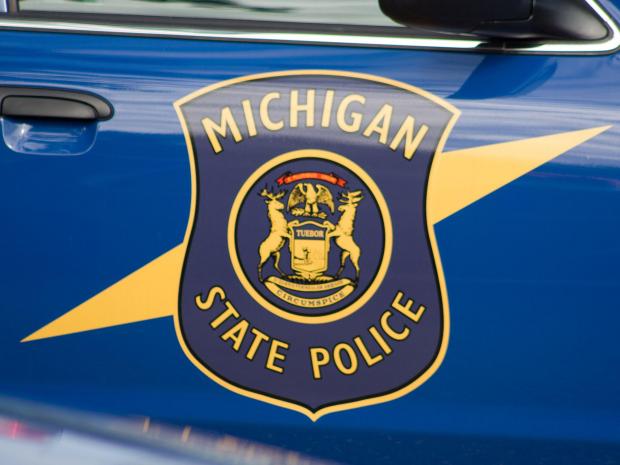 Michigan — As 14 states draft up bills to grant privileged status to police officers with Blue Lives Matter laws, one state, in particular, is magnitudes worse in regards to the atrocities their cops can legally commit. In Michigan, police are granted immunity from prosecution if they have sex with a prostitute or a sex trafficking victim during an investigation. Seriously.

As the Free Thought Project previously reported in 2014, Honolulu police officers urged lawmakers to keep an exemption in state law that allows undercover officers to have sex with prostitutes during investigations. For years, these two states allowed their cops to have sex with prostitutes and victims of human trafficking while at the same time arresting these women.

Hawaii has since gotten rid of their law and, thanks to Bridgette Carr, a director of the Human Trafficking Clinic at the University of Michigan Law School, Michigan is on the chopping block next.

Carr told Michigan Radio she became aware of the exemption a couple of years ago when Hawaii was “phasing out their exemption.”

“And a number of folks in the human trafficking community were upset that Michigan retained the exemption,” she told the station.

Cops who abuse this ridiculous law say they need the legal protection to catch lawbreakers. Critics, however, including human trafficking experts and other police, say it’s unnecessary and can further victimize sex workers, many of whom have been forced into the trade.

“The reason the law is structured the way it is is because of the way the prostitution laws are written,” Carr said. “So for law enforcement to have any power to investigate with immunity, they got all the power. And no one thought to go back and carve out a prohibition against sexual intercourse.”

According to Carr, some police claim they know about this law while others do not.

“No police officer or prosecutor that I spoke with said, ‘That’s a tool that we use in our training or that’s what we expect our law enforcement to be doing,’” she said.

However, according to Carr, some victims of police persecution say that cops use this law to threaten prostitutes and human trafficking victims.

“What I do know from my own clients is that people who either say they are cops, who are cops or who are impersonating cops, know about this exemption and threaten my clients with it sometimes,” she said. “It’s not rampant, but it happens. And I think it says something about us as a community that we would allow this type of exemption for law enforcement, whether it’s used very often or not.”

In the Land of the Free, it is against the law to get paid to have sex, unless that sex is filmed, distributed on DVD, and taxed. One of the least talked about systems of oppression in the US is that of persecuting prostitutes. Think about it. The group prosecuting sex workers are allowed to engage in sex with that person and then arrest them for it. It is brutal hypocrisy.

It is important to note when referencing prostitution, we are talking about the mutually beneficial exchange of sexual favors for money by two or more consenting partners — not forced human trafficking.

It’s called the “oldest profession in the world” for a reason. Sex is a basic human need. One need only observe the explosive population growth of humans in the last 10,000 years to see that desire to mate is inherent in each and every one one of us.

When one takes this into consideration, the notion of outlawing consensual sex is seen for what it is — sheer insanity. And, it leads to situations like we see in Michigan, where cops grant themselves special privileges to engage in it.

Just like the war on drugs creates crime by pushing the constant demand for illicit substances into the black market, the war on the sex trade creates crime in the same manner. It is time to end both of them.