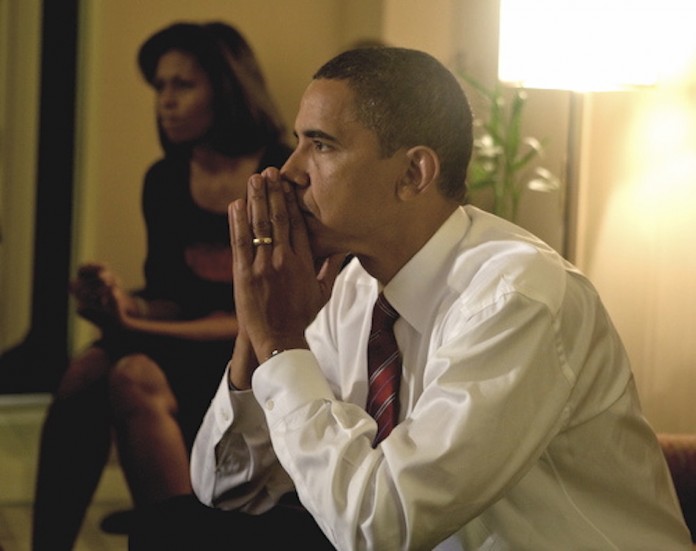 (INTELLIHUB) ‘The Democratic party has been doing everything in their power to sabotage Donald Trump’s presidency and will stop at nothing,’ top talking head Rush Limbaugh said on his radio show Thursday.

They want to “do everything they can to either render it meaningless and ineffective or to get him impeached or force him to resign.”

The talk radio host believes that establishment democrats are trying make people believe that “Hillary should have won the election” and that “Trump’s victory was the result of cheating and fakery and maybe foreign espionage” — which is true — but there is more to the story than just that.

They are wearing out the Ol’ Russian narrative and there seems to be no foreseeable end to their madness in sight. But this all goes deeper than just the Dems and in fact gets down to the nitty-gritty which is Barack H. Obama’s little side project — the ‘shadow government’ as it’s been termed.

He’s running it right out of his house in D.C. and he’s using the group Organizing for Action to facilitate it. Disruptions at town hall meetings, anti-Trump protests, you name it and OFA is doing it. The group offers major opposition to the Trump Administration and has even been working from an Indivisible anti-Trump training manual, they’re outright dastardly.

“[…] they’re going after all of the people who are the closest advisers to Trump. They took out Rudy Giuliani right after the election with stories about his supposed ties to foreign governments. They took out Michael Flynn.”

Amazingly, what Limbaugh said matches up perfectly with the recent perceived attack on the alternative media mega-platform Infowars in which an advertiser reportedly took away a portion of Infowars’ revenue earning capabilities by banning Infowars’ product ads from the platform AdRoll. The ‘attack’ follows lockstep with the Deep State’s modus operandi and with what Limbaugh was talking about because Alex Jones has indeed had contact with president Trump and reportedly has advised or offered suggestions to him on at least one occasion, whether directly or indirectly.

The powers-that-be thought Trump was just going to roll over and would be easy for them to handle, but they thought wrong.

“They thought Trump was gonna continue to be what they think is a bumbling fool, you know, fortunately, luckily running into good things and eventually he was gonna start bumping into bad things, and he’s gonna screw everything up. He didn’t know politics. He didn’t know the establishment. It was gonna be easy to do end runs around him, and that speech came, and in their minds, that’s the greatest speech they’ve ever heard, and it scared the hell out of ’em,” El Rushbo told his listeners over the airwaves.

Source: Barack Obama and His Deep State Operatives Are Attempting to Sabotage the Duly Elected President of the United States — RushLimbaugh.com